At the beginning of August, Beat the Streets LA sent 14 student-athletes on a full scholarship to the five-day Mustang Wrestling Camp at Camp San Luis Obispo.

“There wasn’t a day where [the camp] wasn’t fun,” said Angelo Gazmen, a camp attendee who is a senior at Belmont High School and member of the Beat the Streets LA Downtown Academy. “I made a lot of memories with my barrack members and Beat The Streets teammates.”

There was also a girl’s camp held at the same time, led by 2019 NAIA national champion Iman Kazem of Menlo College. According to Alexa Calleja, a sophomore at San Pedro High School and member of Beat the Streets San Pedro, the girl’s camp was organized and welcoming, as well as full of new techniques.

“They made learning fun and exciting,” said Calleja. “The new techniques that I learned were a little different and took me a little to adjust and get used to it. My favorite part of the practices were when we worked on top and bottom.”

At the camp, both Gazmen and Calleja were able to learn from the different approaches of the various coaches and athletes. According to Gazmen, the diverse coaching perspectives helped him focus on perfecting the details of his technique.

“I learned that there are many ways to approach and develop your wrestling,” said Gazmen. “The best thing to do is learn from many different people and pick the things that work for you and start sharpening it.”

Calleja, having been with Beat the Streets LA since she was 10 years old, commends the organization for its abundant distribution of resources and opportunities, such as providing her with a scholarship to the August Mustang Wrestling Camp. She also highlights the positive health benefits she has received from the sport of wrestling as a whole.

“I feel like [Beat the Streets LA] has helped me get out of the house,” said Calleja. “It’s impacted me by helping me with my physical health a lot.”

Like Calleja, Gazmen also emphasizes the impact the organization has had on his life. As a high school senior who has been with Beat the Streets LA for nearly three years, Gazmen plans to continue wrestling with the organization and eventually transition into MMA.

“BTSLA has helped me pursue the sport of wrestling by giving me connections,” said Gazmen. “They’ve helped me meet many Coaches that helped me on my journey and gave me opportunities like clinics, seminars, and camps like Cal Poly.” 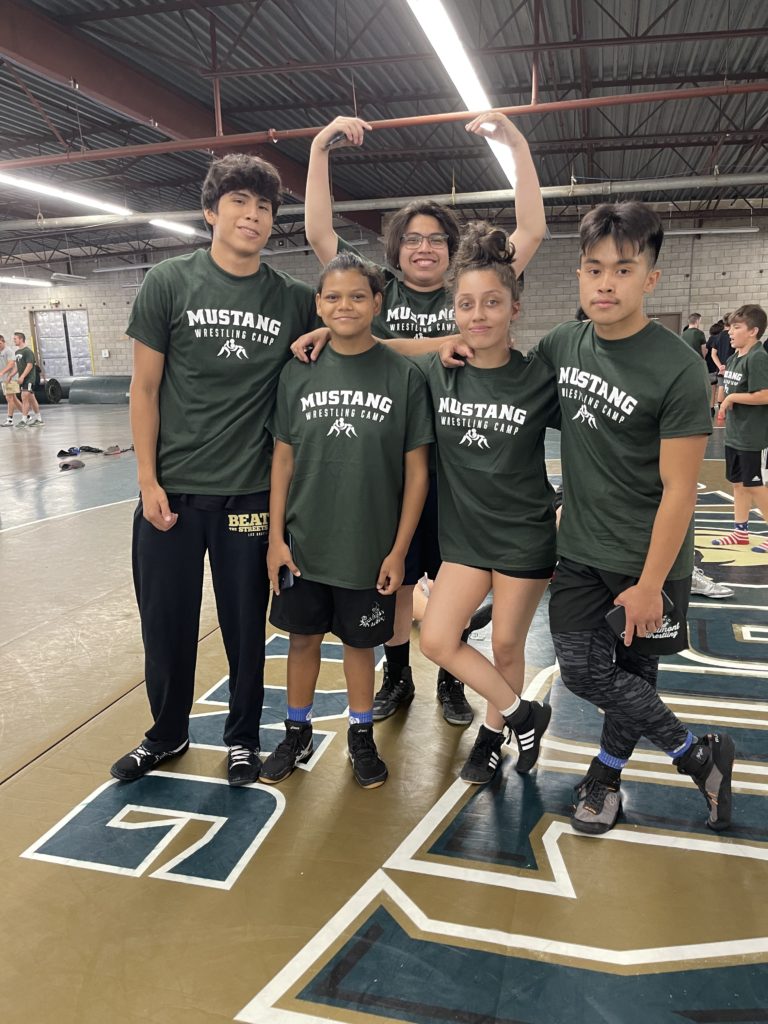 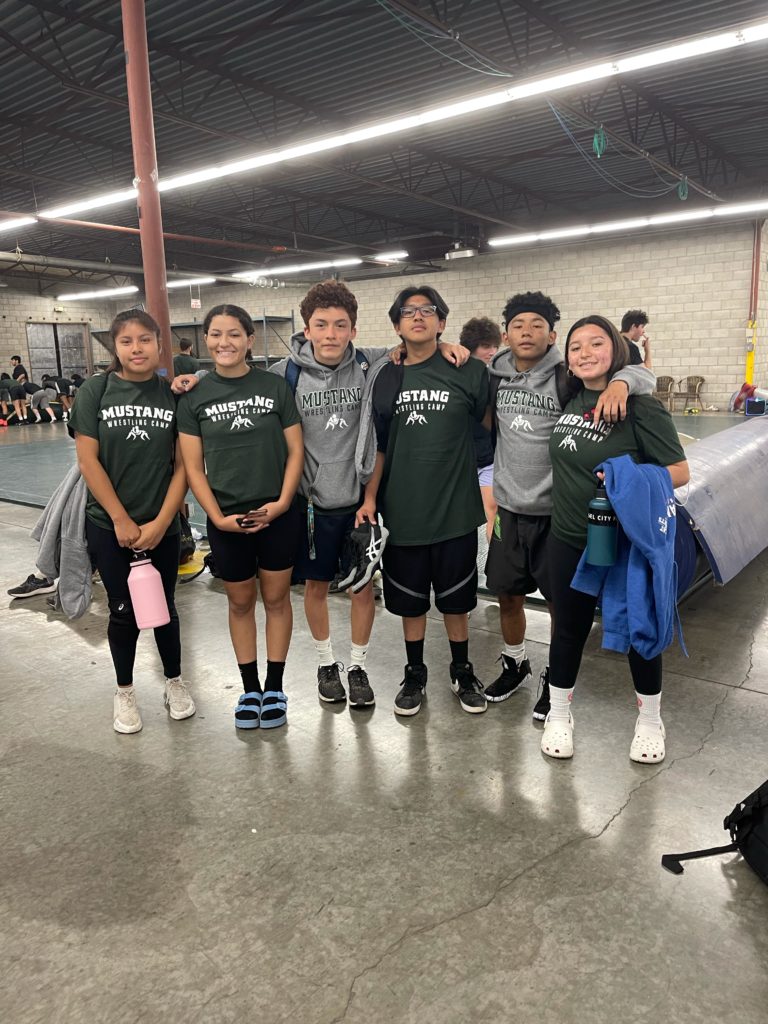 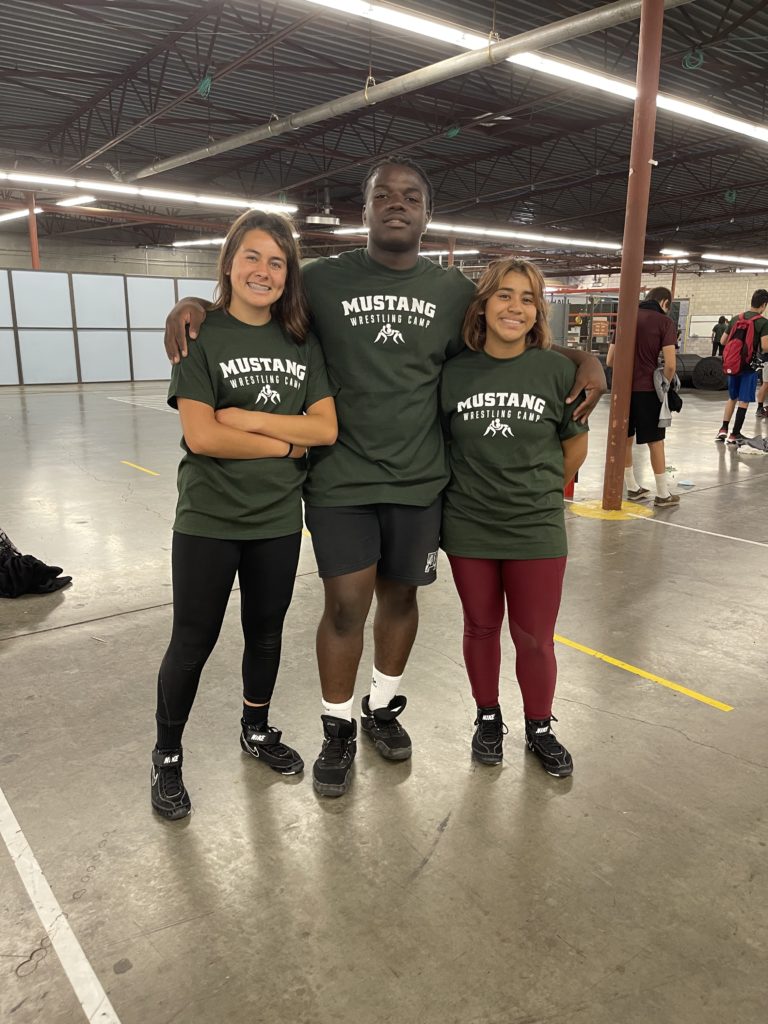