Congratulations to our Graduating Athletes!

This summer, Beat the Streets LA is sending off its graduating senior class to college, the military, and beyond.

Of the graduates, and soon-to-be Beat the Streets LA alumni, 15 will attend college in the fall, two will join the U.S. Marine Corps, and one will go to trade school.

Some of the universities to be attended by these students include UC Berkeley, Emmanuel College, and Moorpark College.

Nine of these students also plan on continuing their wrestling careers in college.

Beat the Streets LA is beyond proud of these student-athletes and would like to wish them good luck in their future endeavors. Congratulations graduates! 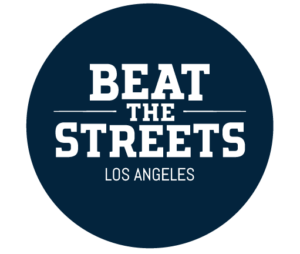