March 26, 2015 |  Attending your first State Championship event is often a vivid memory for many youth wrestlers. The arena full of mats, the sounds of the hundreds of wrestlers and their coaches, the PA announcer calling match after match. It’s a unique sensory experience. Competing in your first, however, is an altogether different experience.

A flood of emotions: a mixture of excitement, nervousness, and uncertainty; could be felt by those around the 18 BTSLA youth at the weigh-in on the eve of the California – USA Wrestling (CA/USAW) Kids State Folkstyle Championships at Selland Arena in Fresno, CA.

The CA/USAW Kids State Championship on March 22nd marked the completion of the Folkstyle season for many California youth. The annual event is the marquee competition for youth wrestlers seeking to test themselves against the state’s best.

The wrestlers were welcomed to Fresno by the family of Dana and Mike Darling, who hosted a barbecue at their Clovis, CA home following the weigh-in for the group of more than 20 athletes, coaches and chaperones. The Darling Family, longtime Central Valley residents and family to BTSLA Executive Director Yero Washington, were gracious hosts and provided an amazing meal while opening their home to BTSLA.

As the competition began on Sunday morning, BTSLA athletes took the mats for their very first experience competing on a State level in their new found passion. When the dust settled, several BTSLA girls found themselves standing on the awards stand. Earning 8th place were Becky Acedo and Amanda Munoz. Miya Galvan earned a 7th place finish while Mercedes Rodriguez and Leslie Zapata each finished 5th in their respective weights. Finishing in 4th place, BTSLA’s highest place winner, was Amanda Morales.

The goal of the experience was less about bringing home medals and more about building friendships, meeting new people, and being open to taking on new and exciting challenges. That not withstanding, the wrestlers poured their hearts into their matches and walked away proud, accomplished, and a little sore. 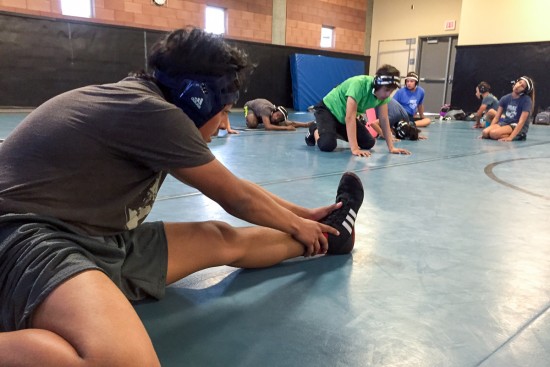 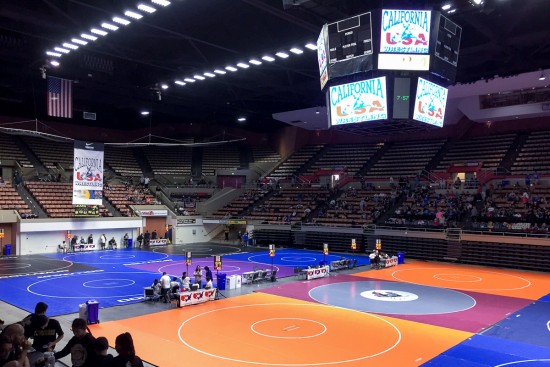 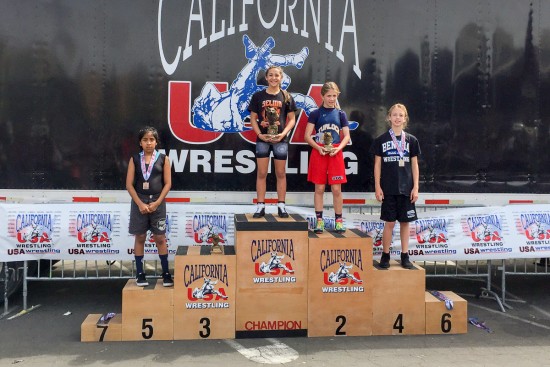 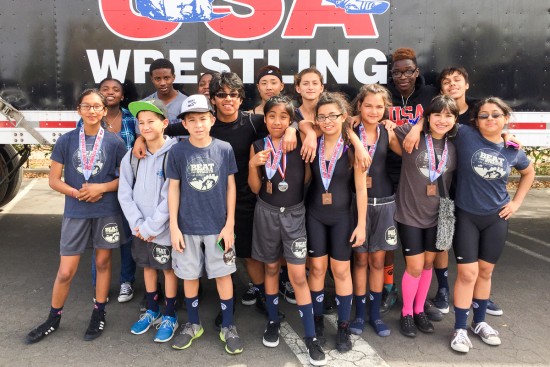