April 24th, 2015  |  On the weekend of April 11th & 12th, over 250 BTSLA athletes attended the 2015 Freestyle World Cup at Los Angeles’s famed Forum. The event, which is among the top international wrestling competitions in the world, was hosted in Los Angeles for the second consecutive year. Participating teams included Iran, United States, Russia, Azerbaijan, Cuba, Turkey, Mongolia, and Belarus.

With a front row view of the action, BTSLA athletes saw first hand the grace, power, and grit of the the world’s most accomplished wrestlers. But the lessons and accompanying memories went far beyond the mat.
“I got to talk to one of the Cuban wrestlers in Spanish. It was pretty cool. I told him he did a good job out there and he said thank you.” – Chris Vasquez, 8th grade student at Walnut Park Middle School

“I had never heard of Azerbaijan. I’ve never been there. I didn’t even know it was a country and then I found out our coach was born there.” – Jillian Martinez, 3rd grade student, Century YAL program athlete

The event was covered live on national television by Universal Sports Network and NBC Sports Network and BTSLA athletes were prominently showcased during both broadcasts, introducing BTSLA to more than 250,000 viewers.
Included in the Universal Sports Network broadcast was the trailer for the short film, Move Your Feet, directed by Shawn Frederick and written by Board Member Brian Guerrero. The exposure contributed to an increase of 900% in social media engagement during the month leading up to the event.
In what was perhaps one of the finest highlights in an eventful week, 12 BTSLA athletes were chosen to serve as flag bearers and team chaperones during the World Cup Opening Ceremonies and prematch presentations.
While Iran powered to the World Cup title over a game United States team in the Sunday night finale, among the 4,300 fans in the stands stood the BTSLA athletes cheering on their home team in their hometown. An experience that will stay with them long after the final match. 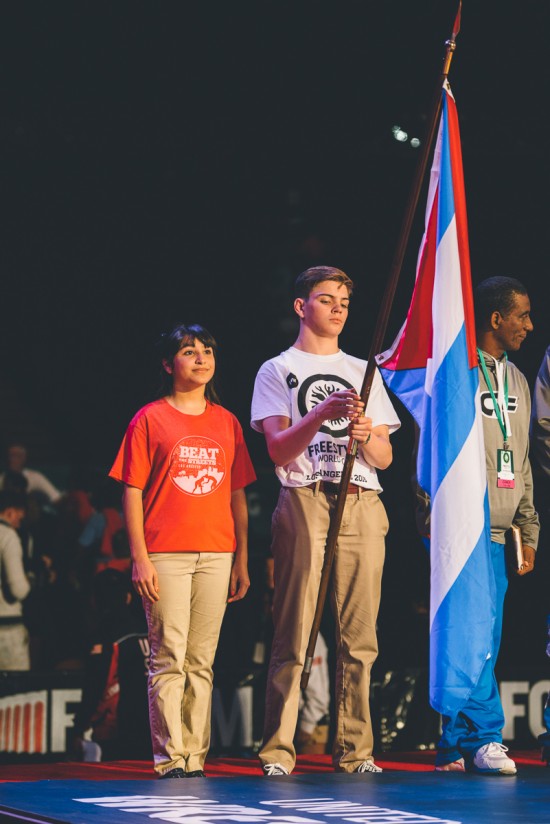 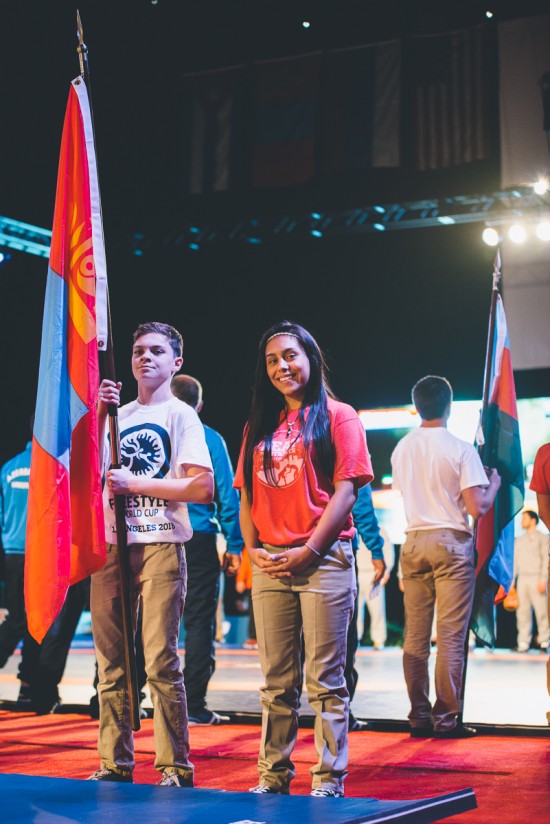 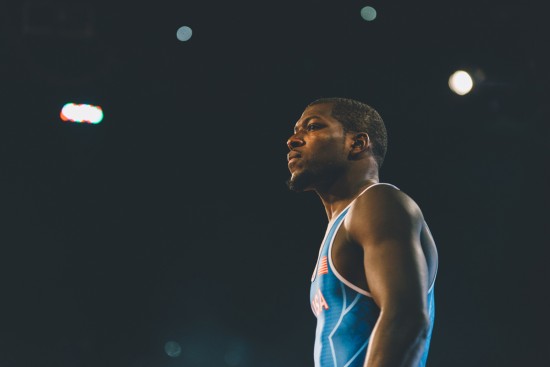 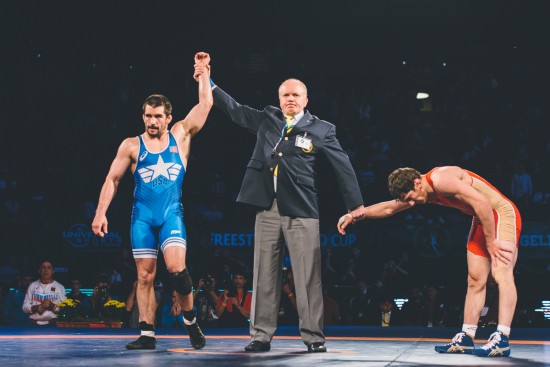 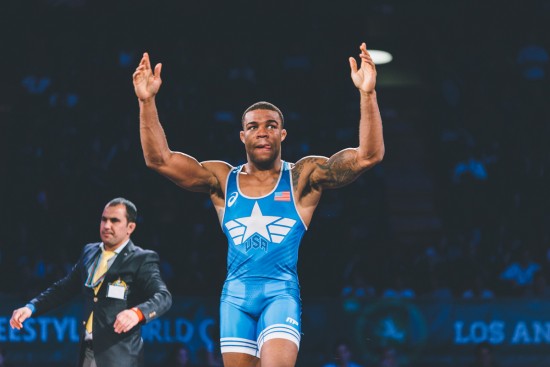 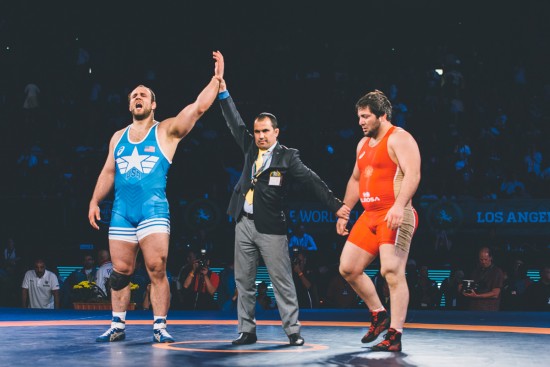 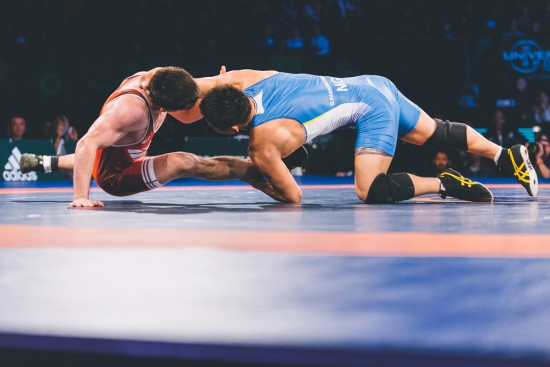 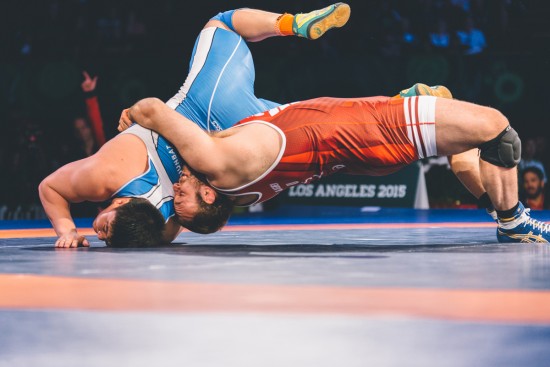 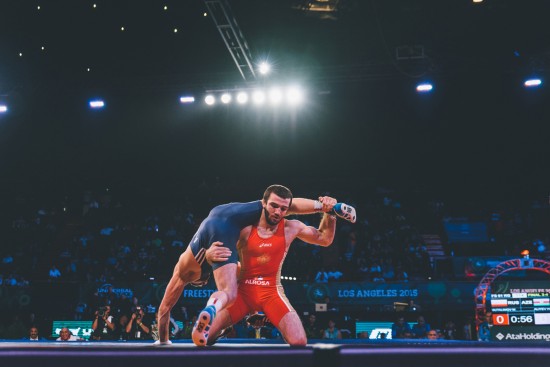 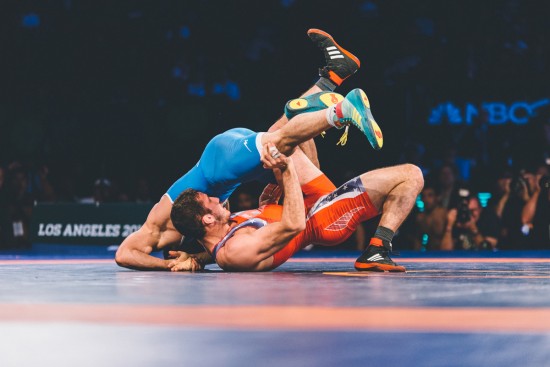 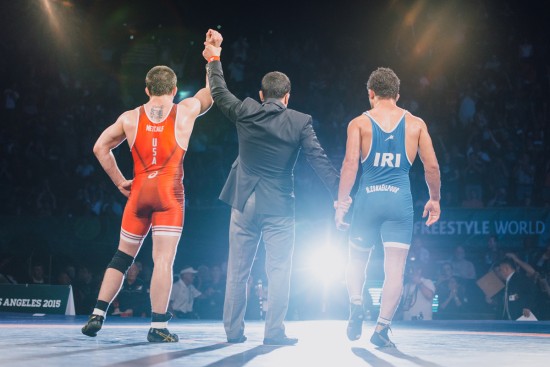 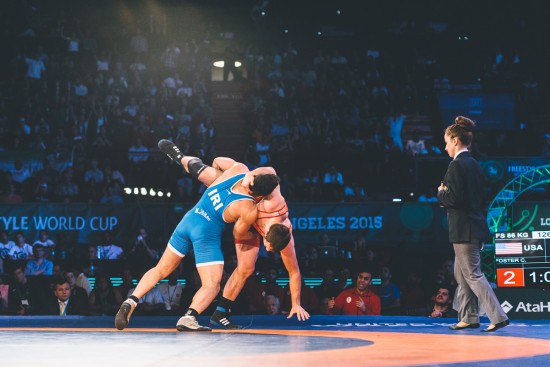