July 8, 2016   |   On June 20th, 2016, a bus load of Beat the Streets Los Angeles wrestlers and their coaches headed up the San Bernardino Mountains to beautiful Lake Arrowhead for the inaugural Futures Camp held at the Arrowhead Ranch Outdoor Science School.
For four days, the athletes wrestled, hiked, swam, learned science education, and took part in leadership and team building activities. For many of the 36 students who attended the camp, it was the first time they’d been away from home alone. For many, it was their first time in the mountains. For at least one of the students, even though it was less than a 2 hour drive, it was the farthest he ever traveled from home.
On the first day of camp, the athletes were divided into 4 teams of 9 wrestlers, each with a designated BTSLA coach. Each team decided upon a team name – the Honey Badgers, the Striking Vipers, the Wolves, and the Wrestling Wolverines – and created a team cheer that they performed throughout the camp.


Each day of camp also featured a camp theme. The daily themes were: perseverance; enthusiasm; courage; and leadership. The theme of courage was particularly appropriate for the 3rd day of camp. It was on this day that the teams competed against each other in live wrestling matches. At night, the camp was led on a hike without flashlights where each individual had to hike a portion of the trail alone in the darkness of the forest. That took courage! Even for the coaches!
At the end of camp, we realized that the Futures Camp accomplished more than we had imagined. Going into camp, we expected the athletes to receive high-quality wrestling instruction, science education, and team building and outdoor activities in a beautiful mountain setting. In the end, we discovered that in addition to all this, the Futures Camp was a uniquely enriching week for our athletes. Over the course of the camp, they gained confidence and independence, made new friends, and began to see a vision for how they can continue to grow into tomorrow’s leaders.
Click here for a recap of the girls camp. 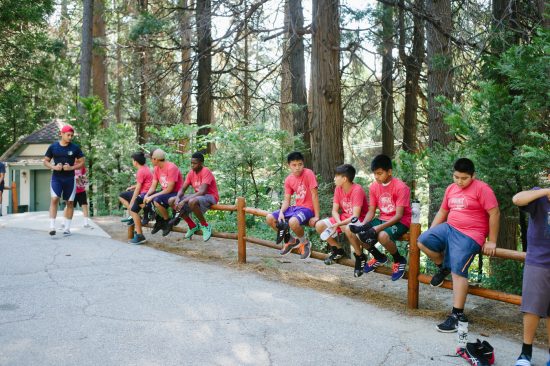 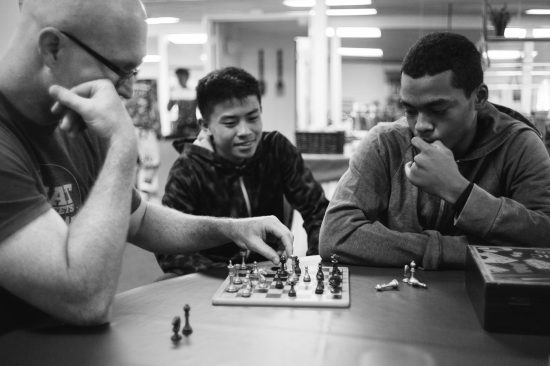 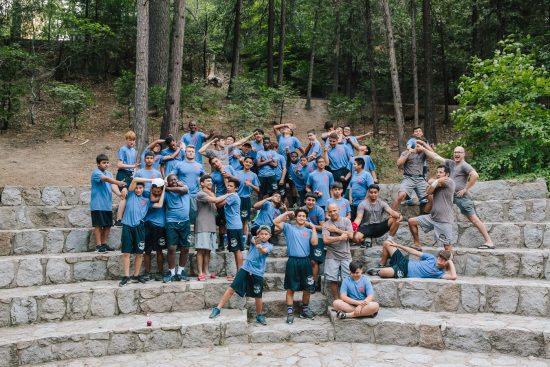 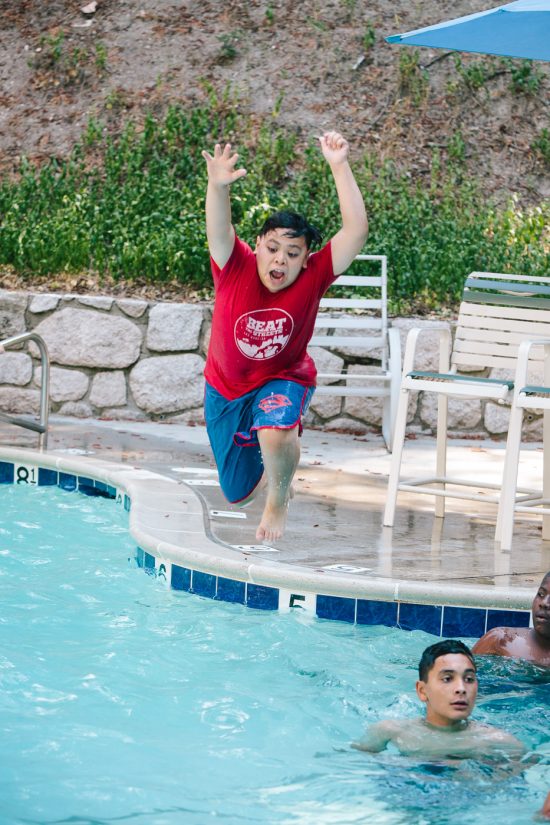 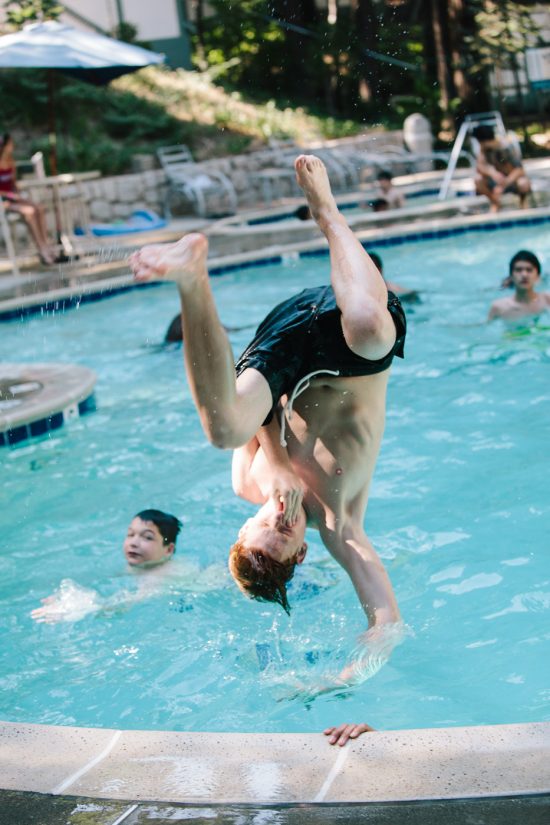 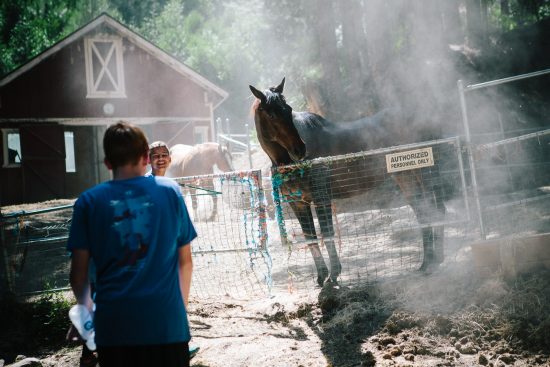 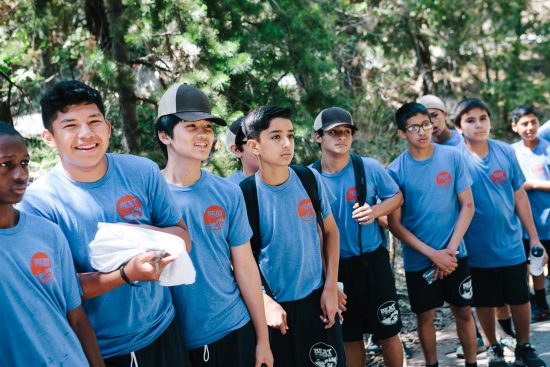 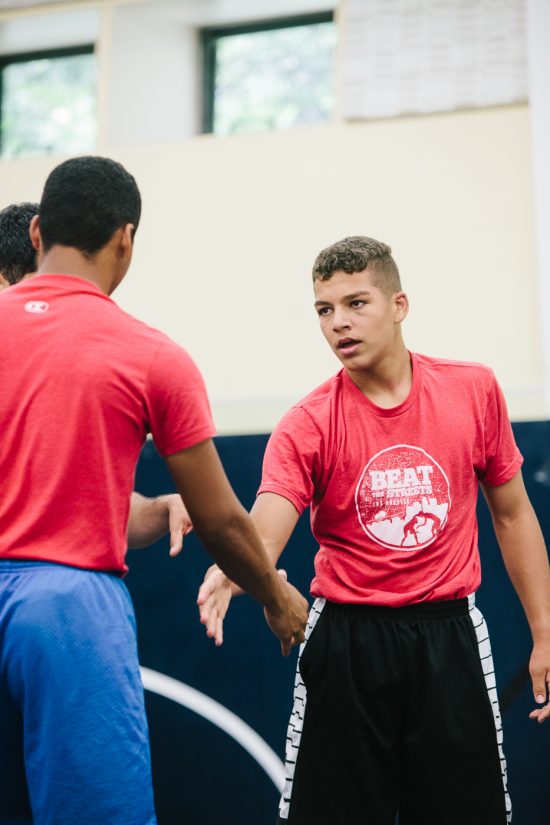 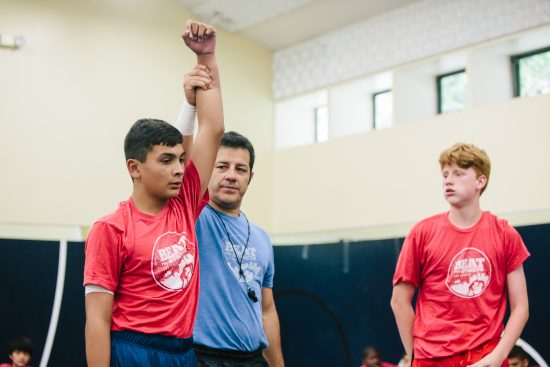 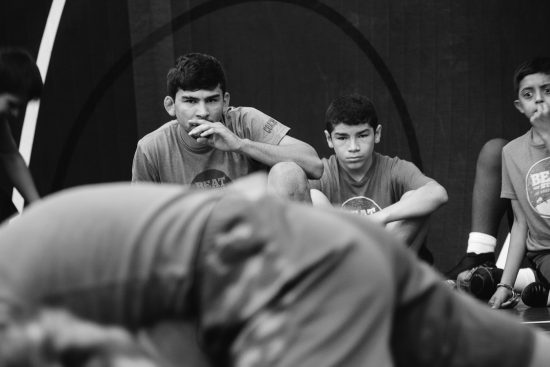 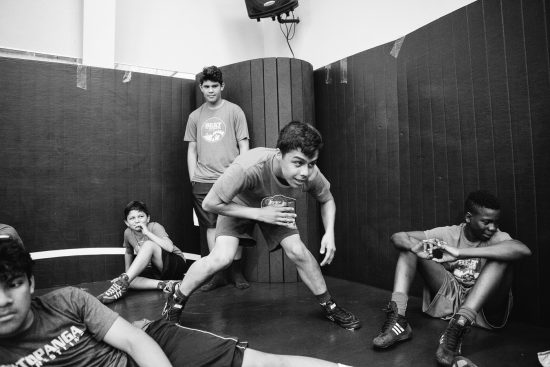 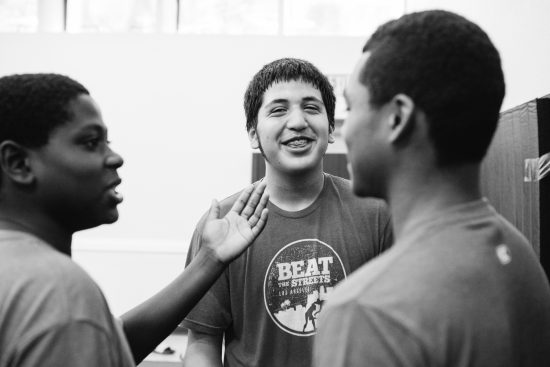 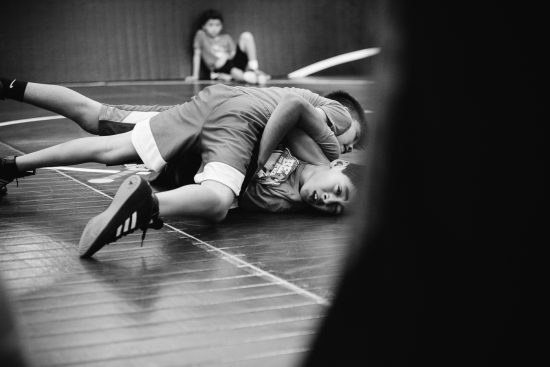 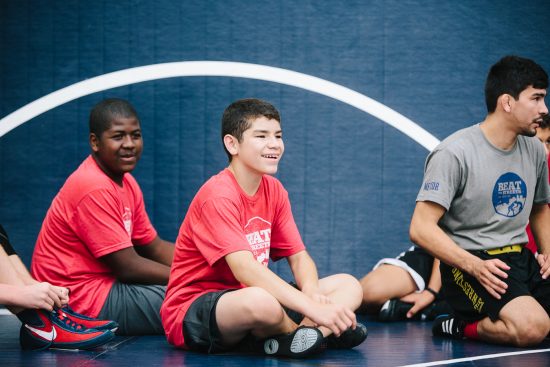 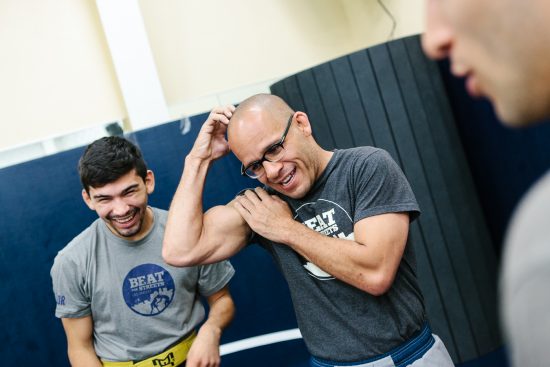 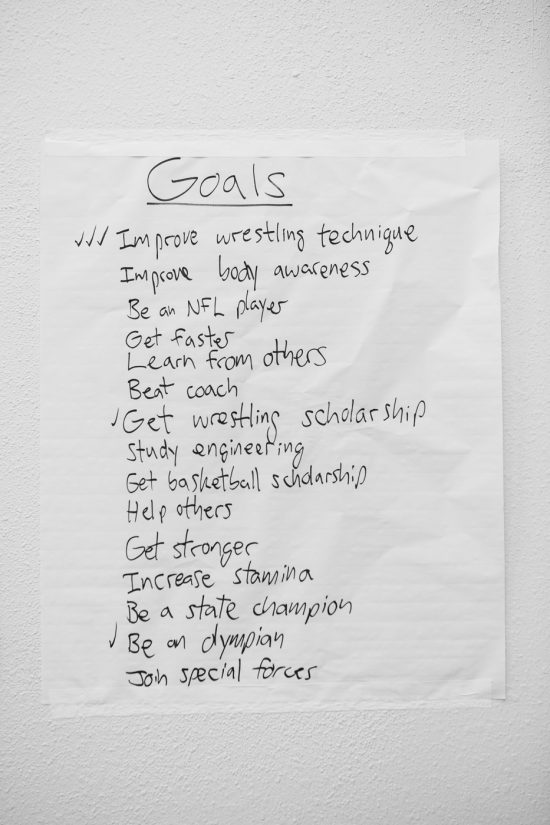