May Male Athlete of the Month: V’ante Moore 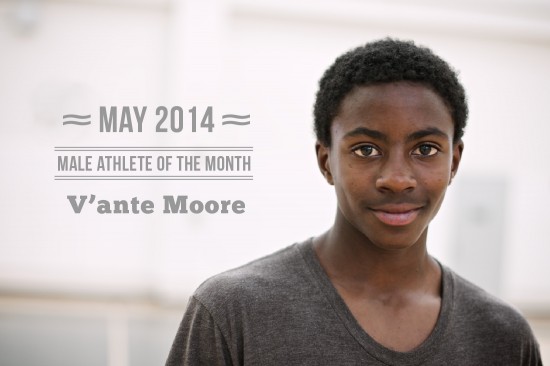 May 27, 2014 | With the final individual award honors for the 2013-14 Season, BTSLA announced today the selection of V’ante Moore as Male Athlete of the Month for May.  A 7th grader from Stella Middle Charter Academy, V’ante has been perfect in BTSLA competitions since joining the program in January of 2013, earning 5 consecutive gold medals in Jamboree events.
“V’ante’s outstanding work ethic has shown in the practice room and competition.  He is a special kind of athlete. He learns quickly, has good instincts, and works to turn a bad situation to his advantage.  I am certain that if he chooses to pursue such a path, his talent and diligence will take him to the highest levels of competition in wrestling.” said BTSLA Coach Wes Fulkerson.
V’ante was one of 26 athletes selected to participate in BTSLA’s inaugural Summer Camp Scholarship Program last year and attended the Fullerton Wrestling Camp in Orange, CA.  He was selected once again this year and through the gracious donation of Scott Groves, local businessman and BTSLA benefactor, V’ante will return to participate in the camp this July.  V’ante is among the very first participants at his school and has shown an impressive level of commitment and dedication to the sport. 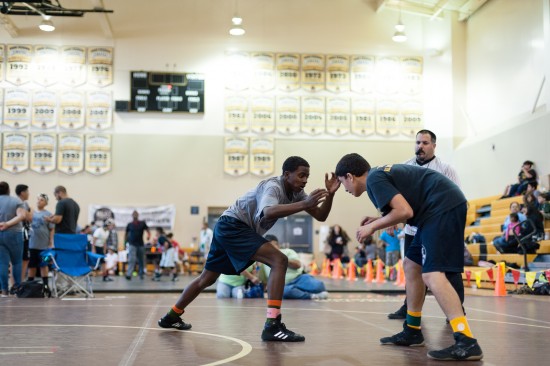