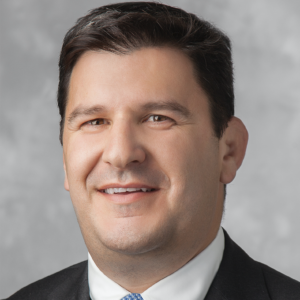 Dan Hyman is a Portfolio Manager & Managing Director at Pimco. He officially joined the Board of Beat the Streets Los Angeles in February of 2020. Dan wrestled for Arizona State University and eventually Lehigh University, where he became the 2002 EIWA Champion at 133 pounds.
Dan also serves on the National Wrestling Hall of Fame Board of Governors and is a proud supporter of Wrestle Like a Girl. Dan is a husband and father to three children.
DONATE