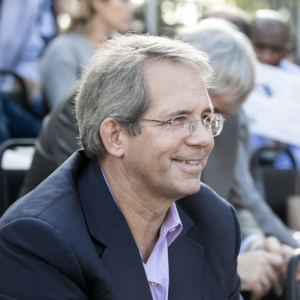 Founder and Board Chairman

Andy Barth was a member of Columbia University’s varsity wrestling team from 1979-83 and was a team captain as a senior in 1982-83. The Lions won three consecutive Ivy League titles in his first three years on the team. Barth competed in the 177-pound class as a walk-on first-year in 1979-80 and bumped up to 190 pounds as a sophomore the following year. He earned All-Ivy League honors (honorable mention) in his junior year, 1981-82, when he played a key role in helping Columbia to its third straight conference title.

In June of 2012, the National Wrestling Hall of Fame in Stillwater, Oklahoma awarded Barth the prestigious “Outstanding American” award, given to individuals who have used the disciplines of wrestling to launch notable careers in other walks of life, such as science and technology, business and industry, government and the military and the arts and humanities.