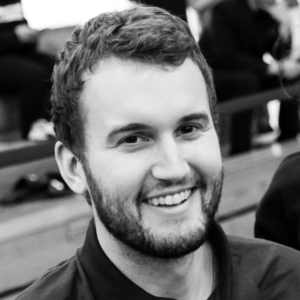 Jonathon moved to California in October of 2018 to join Beat the Streets Los Angeles as the Director of Operations.

Originally from Gowanda, New York, Jonathon graduated with honors from the University at Buffalo, earning a Bachelor of Arts in Political Science & Psychology in May of 2015. Upon graduation, he served a year with AmeriCorps as an English tutor and wrestling coach at Roosevelt High School in San Antonio, Texas. After his year of service, he worked as a project manager for the Institute for Humane Studies at George Mason University and was the assistant wrestling coach at Bishop O’Connell High School in Arlington, Virginia.

In addition to his role with Beat the Streets Los Angeles, Jonathon currently coaches the boys and girls wrestling teams at Belmont High School in downtown Los Angeles in tandem with Yero Washington.