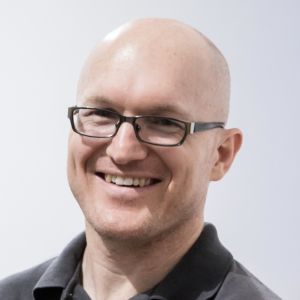 Morris earned a Bachelor of Arts degree in Media Arts from the University of Arizona in 2001 and a Juris Doctor degree from Southwestern Law School in Los Angeles in 2005. In his professional career, he has worked as Director of International, Business and Legal Affairs at Lionsgate in Santa Monica, California; as an Associate Attorney at small law firm in Southern California; and, prior to joining Beat the Streets Los Angeles, was engaged in private legal practice.

Morris’ wrestling career began as child in the 1980’s in Sacramento, California where he began wrestling at the Warrior Wrestling club at Hiram Johnson High School and later at the Bronco Wrestling Club at Bella Vista High School. After a family move to Arizona, Morris wrestled at Sahuarita High School in Sahuarita, Arizona where he was a 2-time state qualifier, and at Pima College in Tucson, Arizona where he was named the Most Improved wrestler in 1999. In 2006-07, Morris served as assistant wrestling coach at Dorsey High School in Los Angeles, and, from 2013-14 served as an assistant coach of the Titan Mercury Wrestling Club youth program in San Marino, California.