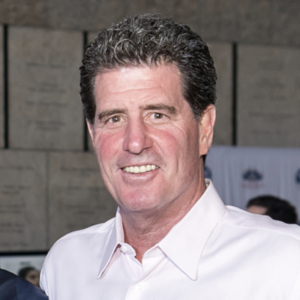 Tom Slowey was a standout in football and wrestling at Bethlehem Catholic High School in Pennsylvania. There he wrestled four years at 185lbs. During his senior year he was a key member of his undefeated 1979 AAAA Pennsylvania State Championship team.  After graduation, Tom went on to attend Penn State University and wrestle for the Nittany Lions from 1979 – 1983.  He graduated with a Bachelor’s degree in Business Logistics. Tom currently serves on the National Wrestling Hall of Fame Board of Governors. The NWHOF serves wrestling by preserving it history, honoring extraordinary achievement and inspiring future young people to participate in wrestling.