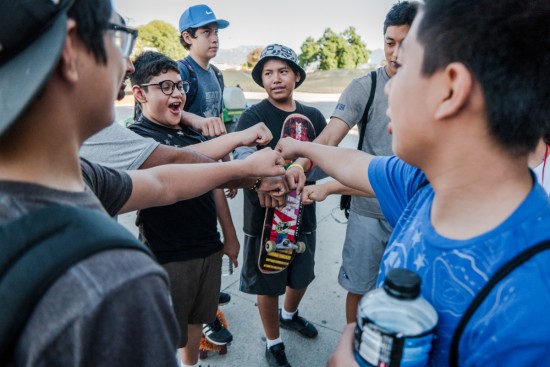 While the athletes may have been unsure of what to expect in this first of it’s kind event, they were treated to a surprise special guest in Elena Pirozhkova, a 3 x Women’s Freestyle World Medalist. Pirozhkova led the clinic portion of the event and delighted the over 120 wrestlers with technique, drilling, and an inspirational message.

“I had a coach ask me why I wrestled. I had to think long and hard about that question. I realized after winning the world championship, that I didn’t wrestle for medals. I was happy and proud, but nothing changed. I realized at that point, that for me, wrestling is about the journey.” shared Pirozhkova.

Pirozkova also shared her favorite things about being an elite wrestler, “I have visited many countries and have seen different cultures. Wrestling has taken me all over the world and has introduced me to many amazing people.”
Following the developmental portion of the event, athletes were separated into teams with individuals from different schools for a competition in a dual meet format. The competition consisted of 2 rounds, the first a “Sumo” match in the center 10ft. circle and the second, an “Attack Bandz” match. While there were no team scores kept, the competition was intense and the wrestlers cheered loudly for their new teammates.

BTSLA’s 2015-2016 season events continue with an upcoming Jamboree on Nov. 7th at San Pedro High School and the annual College Trip on Nov. 14th. The College Trip will see BTSLA athletes attend the outdoor dual meet “Take it Outside II” at California Baptist University as they take on Cal State Bakersfield in this years event. Following the dual meet BTSLA wrestlers will take a college tour and hear from the Cal Baptist Admissions team.
Photos by Rinzi Ruiz 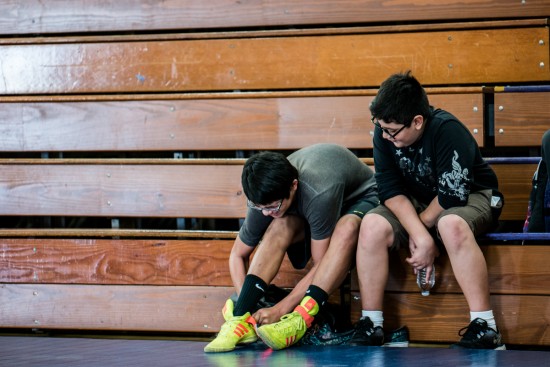 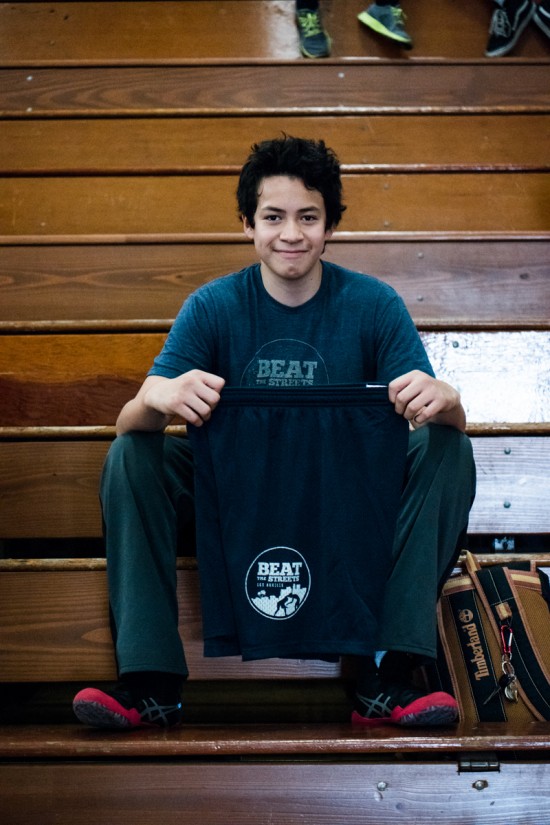 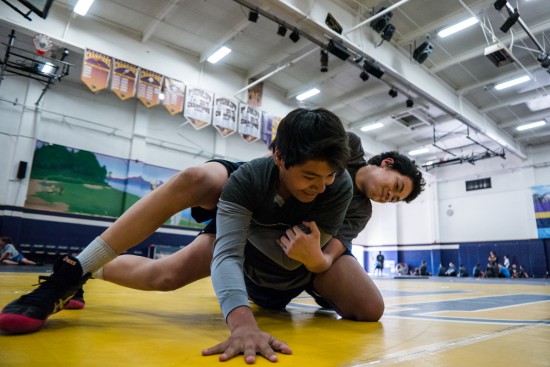 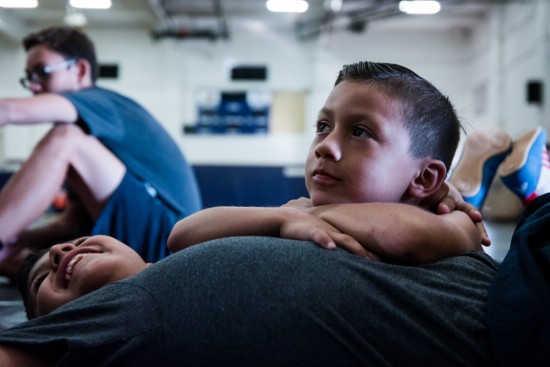 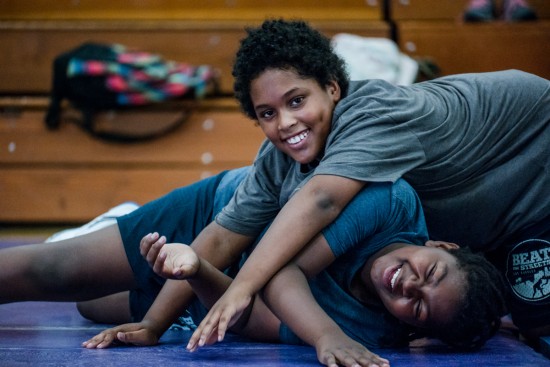 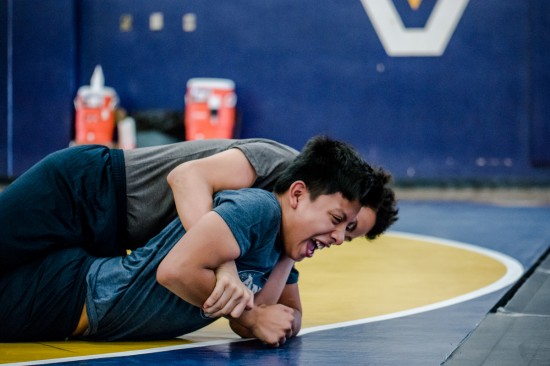 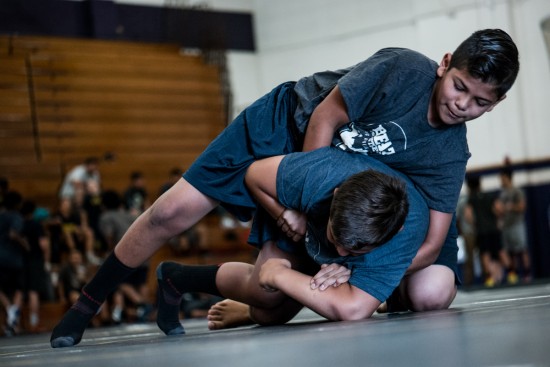 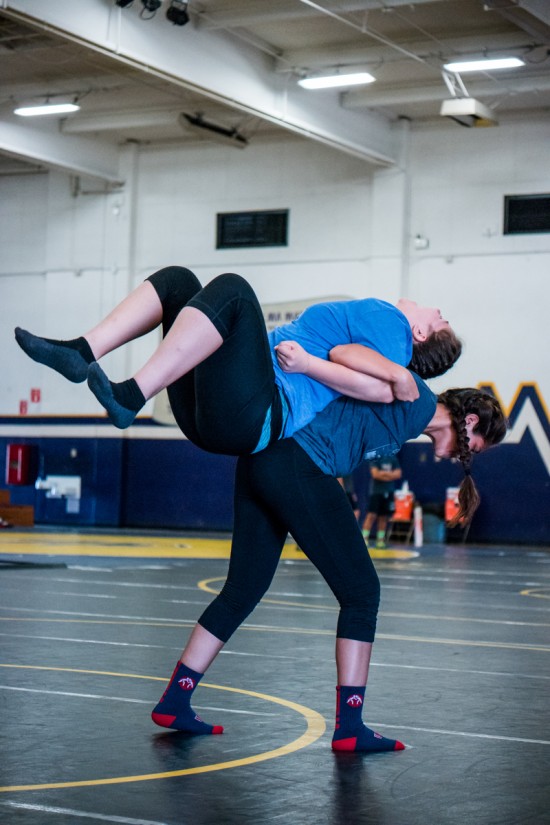 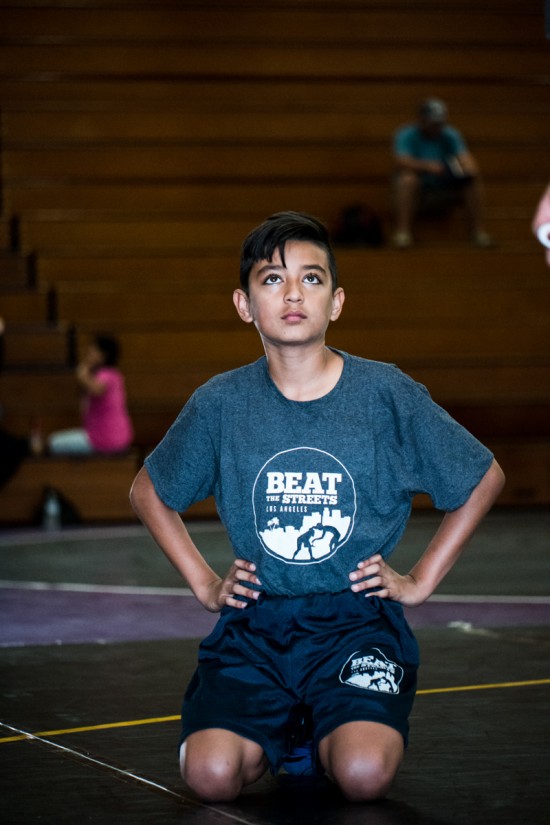 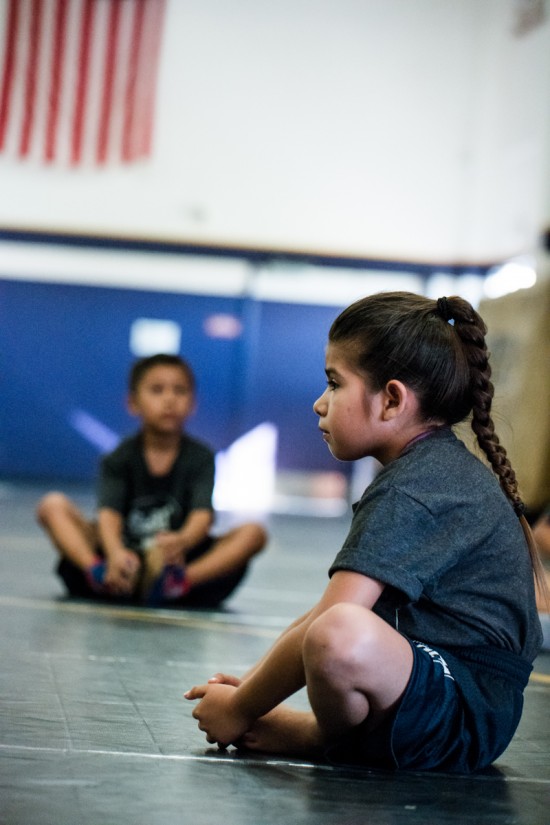 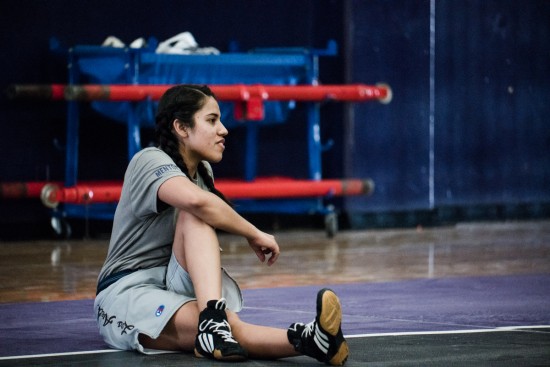 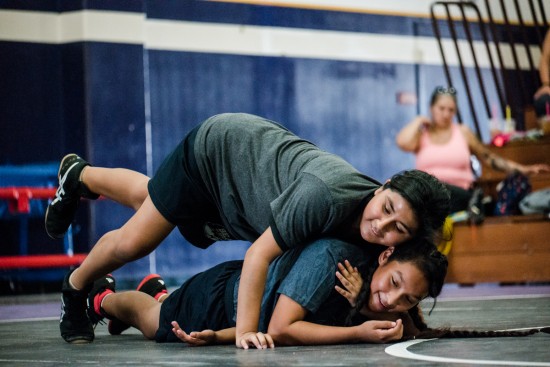 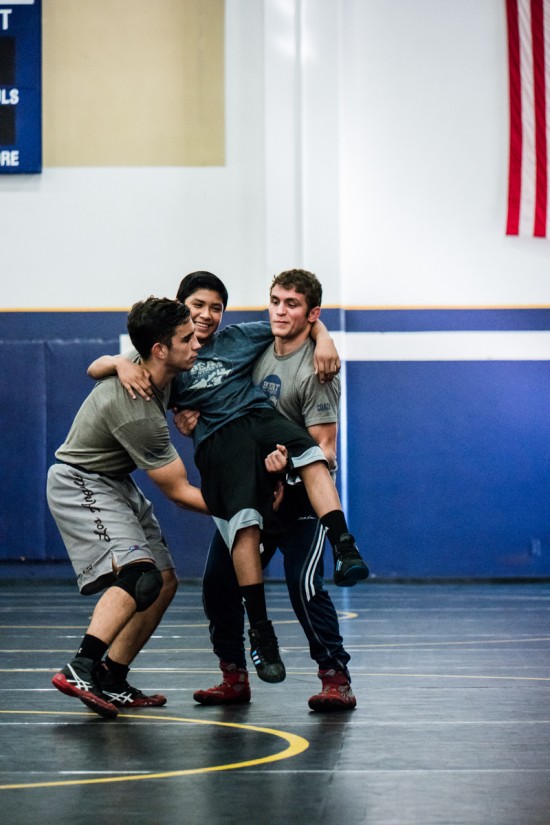 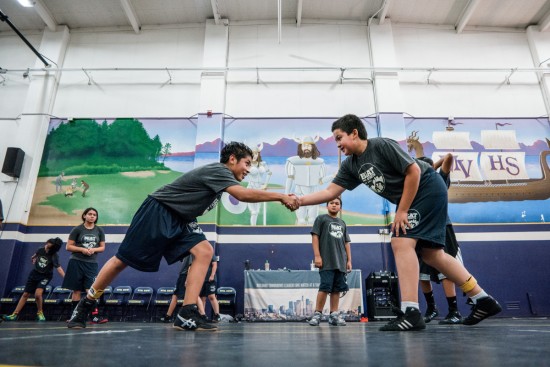 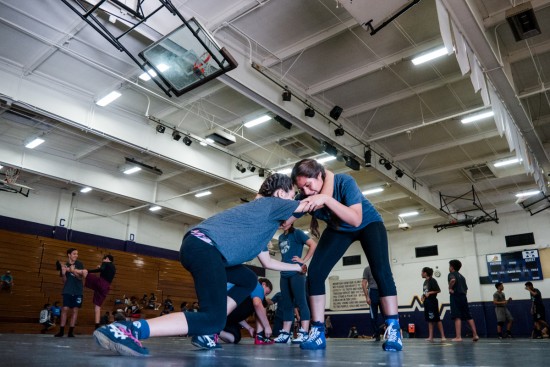 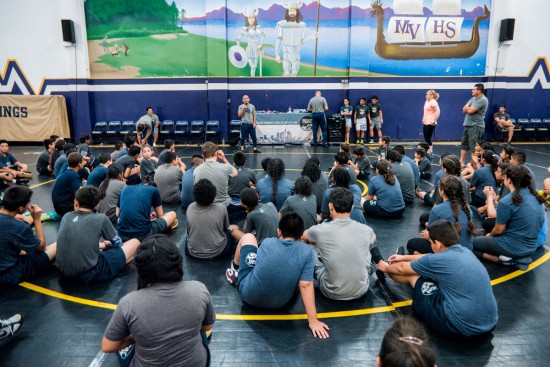 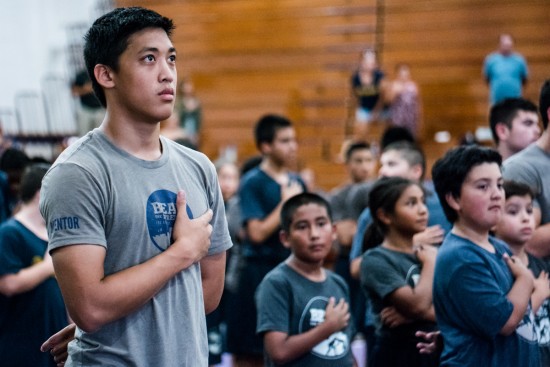 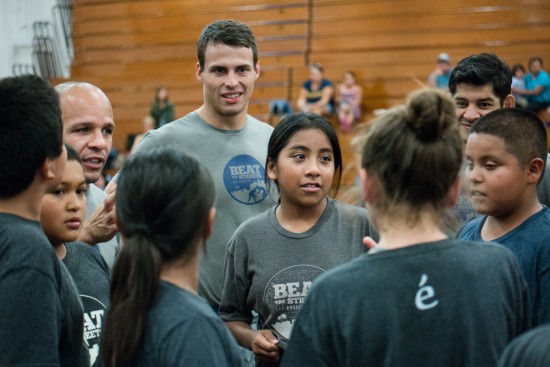 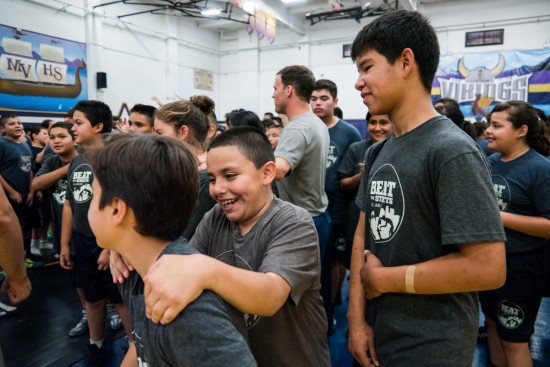 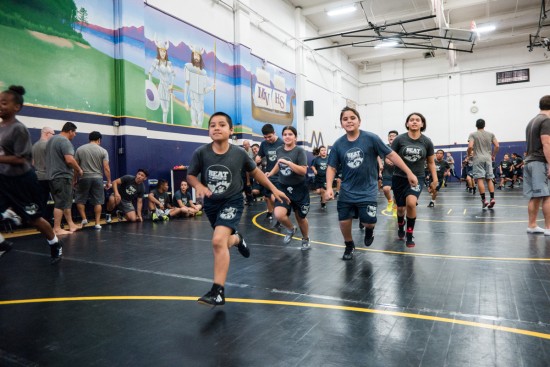 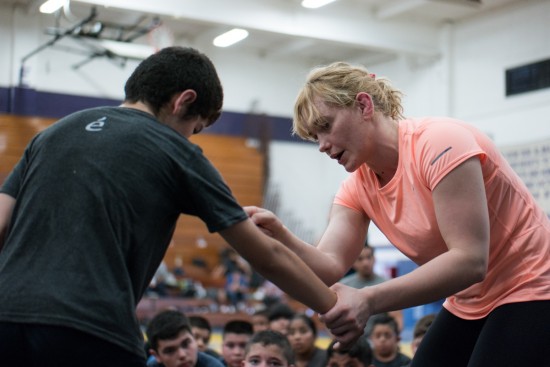 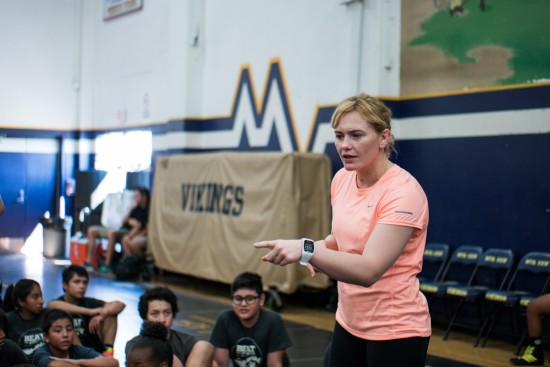 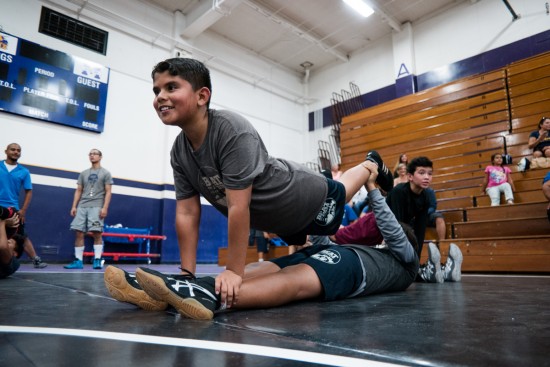 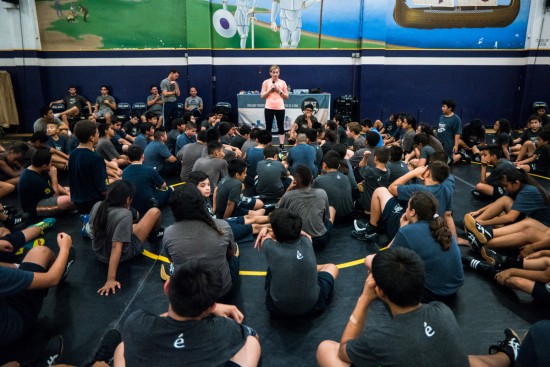 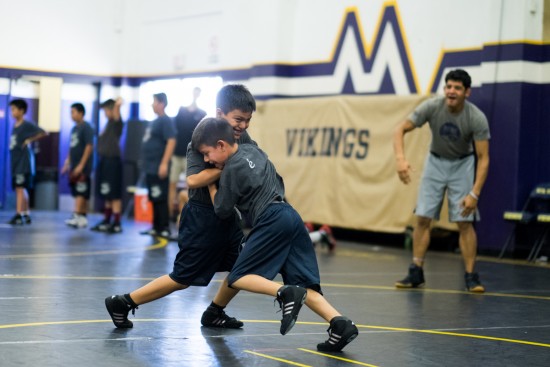 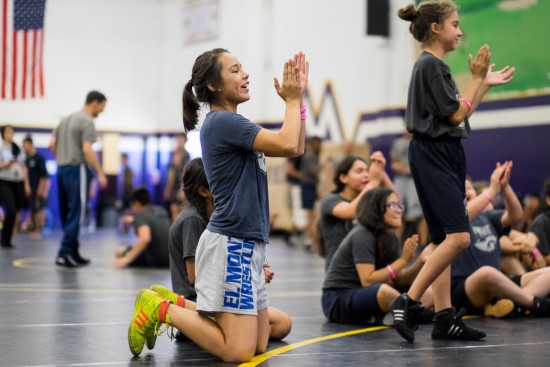 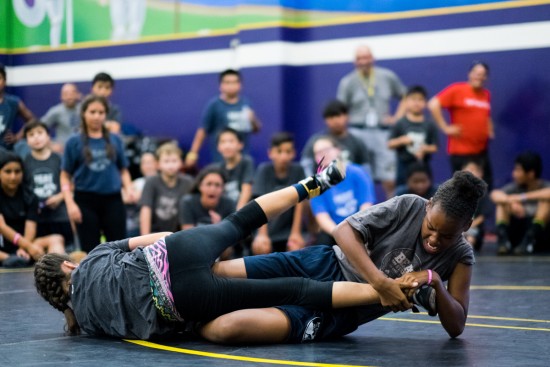 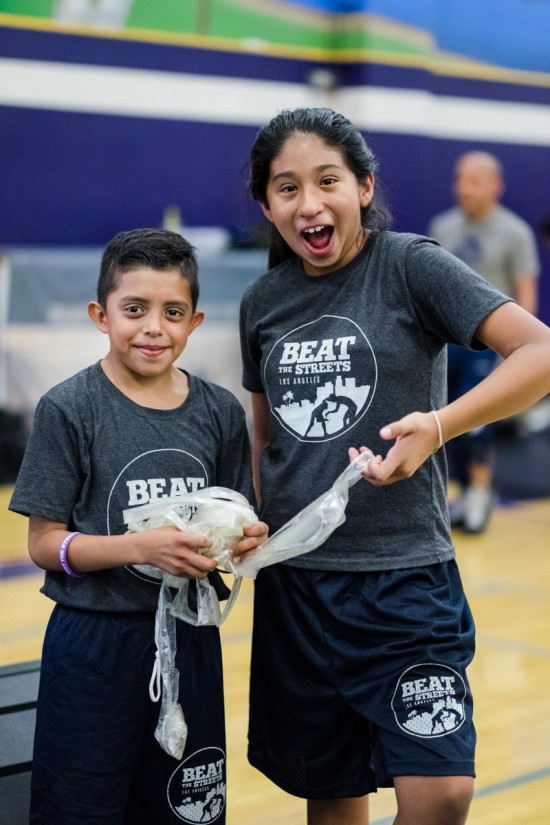