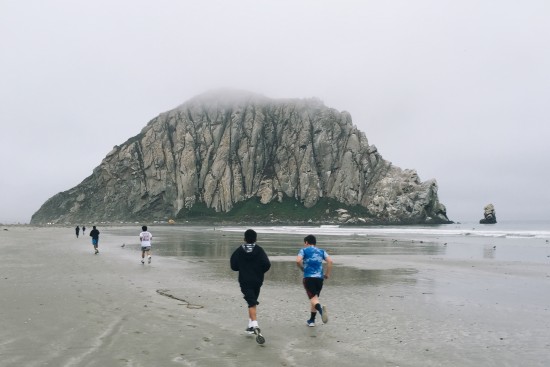 August 23th, 2015  |  In wrestling there is a saying; “Summer wrestling makes winter champions.” But for the 80 plus youth wrestlers attending summer camps through BTSLA’s Camp Scholarship Program, the experience is about more than winning championships.
The program is in it’s third year of sending Los Angeles area youth to summer wrestling camps and for many, it marks the rare opportunity to experience life outside of their local communities.
“The value of the experience that these wrestlers have is immeasurable. It is a truly unique opportunity for many of them and I saw first hand the impact it had on their life view.” says BTSLA Program Director Kevin Lake. “I hear it in their conversations, it is as though the world just became a bigger place.”
Ninth grader Jacob Duran all but punched his ticket to becoming a future Sun Devil Wrestler. “I told Coach (Lee) Pritz that I was going to come and wrestle at Arizona State. He told me that he believed me and to keep working. It was an awesome experience,” reflected Jacob.
For 6th grader Pedro Gallegos, the wrestling was just a small part of his memorable camp experience. “I had never been on a train before going to (the Mustang Wrestling) camp. It was fun and I really liked going to the beach at the end of each day of wrestling,” said Pedro.
The camp experience continues to be a core component of BTSLA’s youth development initiatives and this years campers participated in MVD’s High Altitude Women’s Wrestling Camp, Mark Munoz’s West Coast Wrestling Camp, Arizona State University Wrestling Camp, Cal Poly’s Mustang Wrestling Camp, and a pair of commuter camps in Mt. SAC Girls Wrestling Camp and Valentin Kalika Wrestling Camp.
The benefit of the camp experience is not lost on parents: “It is amazing what BTSLA has done for my son. I never had these opportunities when I was his age and I am extremely grateful for all that BTSLA does.” said Mr. Moore, father of an 8th grade student from Compton, CA.
In all, the deserving youth participants returned with great stories, new friends, life changing experiences, and inspiration as they get set to embark on a new year of school, wrestling and life. 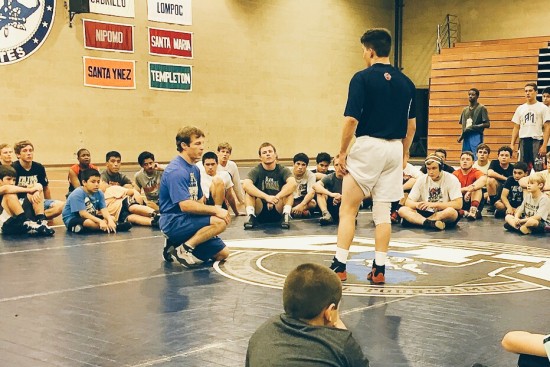 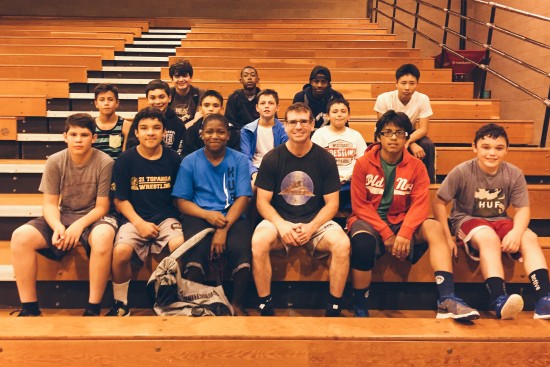