February 13, 2021: Beat the Streets is thrilled to be showcased at the 2021 Captain’s Cup, the first women’s wrestling event of its kind. Titan Mercury Wrestling Club, FloWrestling and USA Wrestling collaborated to host this unique, two-day event. The matches taking place at Xtreme Arena in Des Moines, Iowa on February 13 and 14 will feature some of the top women wrestlers in the U.S. and the world.

The event will be broadcast live on FloWrestling, starting at 3:00pm EST.

Recognizing the organization’s commitment to grow girls wrestling, Beat the Streets was invited to share its story during the landmark event. During breaks, FloWrestling will broadcast videos and interviews with Beat the Streets leaders, students, and alumni. The testimonies aim to provide personal insight to fans, highlighting the impact wrestling has to positively alter the lives of youth in under-resourced communities.

Beat the Streets is a collective group of youth development organizations currently operating in eleven cities across the U.S. They are united by a passion for ensuring young people of all backgrounds have access to the great sport of wrestling. Although operationally independent, collaboration is carried out as members of the Beat the Streets National coalition. Together, they serve thousands of student-athletes through numerous wrestling, mentoring and enrichment programs.

Beat the Streets National and its member cities are funded by donations from generous supporters of wrestling, youth development and women’s empowerment. As part of the Captain’s Cup showcase, a text-to-donate opportunity will be available to anyone wanting to contribute to this movement.

Text “BTSKids” to 243725 to help us expand sustainable, youth-development wrestling programs for under-served youth across the country.

For more information about the Captain’s Cup, visit flowrestling.org or teamusa.org/usa-wrestling. 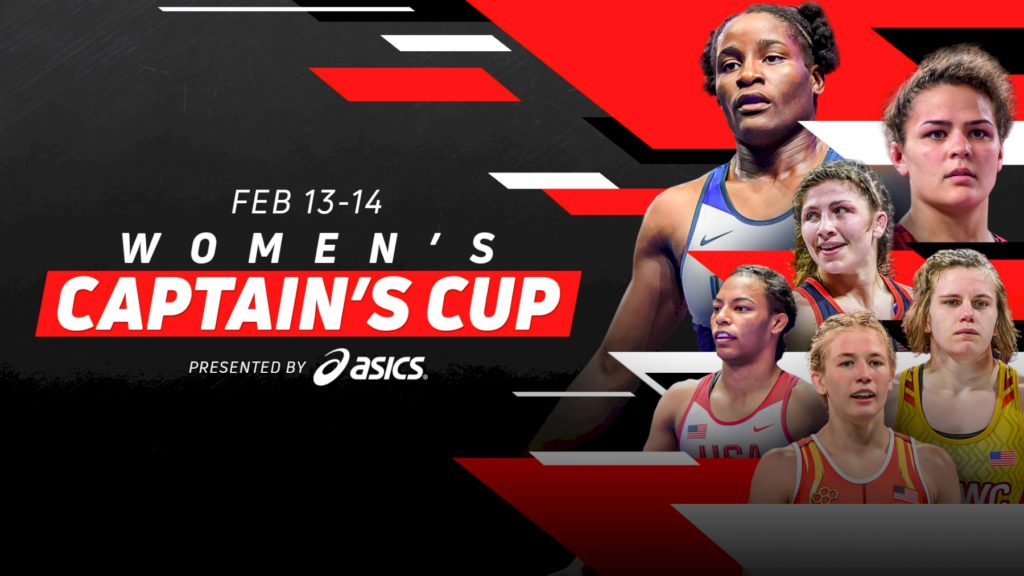