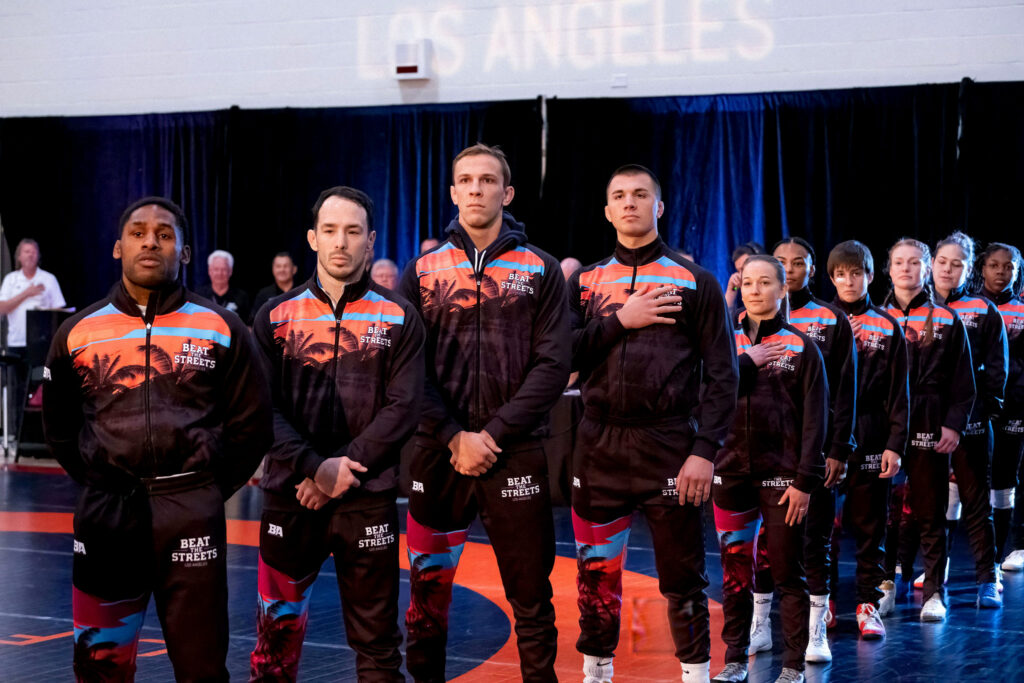 In March 2020, Beat the Streets LA was rocked by the global COVID-19 pandemic.
The immediate response was simple, but heart-breaking. Twenty-three of our programs — including our Annual Benefit fundraiser and Angel City Grand Prix — immediately shut down.
Then, we, like so much of the rest of the world, regrouped. We reimagined. We refused to let this pandemic pin us. After all, if wrestling teaches us anything, it’s how to keep going in the face of adversity.
So, many months later — with incredible support from our Board of Directors, staff, and coaches — we are stronger and more emboldened than ever before. 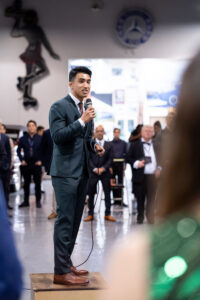 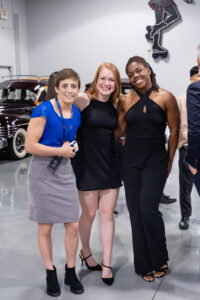 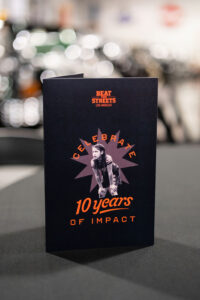 This past weekend, we celebrated 10 years of impact, with an extraordinary weekend.
The weekend kicked off on Saturday night with a gala dinner hosted at the Flying A Garage in Pasadena. The event brought together coaches, athletes, donors, and supporters to celebrate and raise funds to support the mission of Beat the Streets Los Angeles. 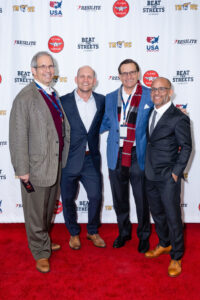 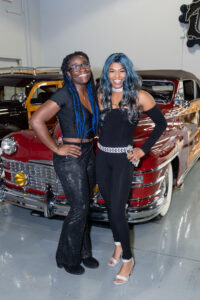 At the gala we debuted a short film celebrating our 10 years of Impact. Click here to watch the video and witness one of the greatest joys for Beat the Streets Los Angeles; seeing the full circle of positive influence the program has had on three of our highlighted alumni, Josue Aguilar, Miya Galvan, and Crystal Rodriguez.

These amazing athletes returned to the program as coaches to help mentor the next generation and continue to propel their communities along the journey towards personal success. 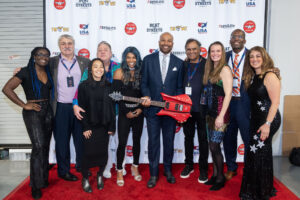 On Sunday, in an entertaining international dual meet to raise funds for the youth of Los Angeles, the United States defeated Ukraine, 5-4 held at The Barth Athletic Complex on Huntington Middle School campus. 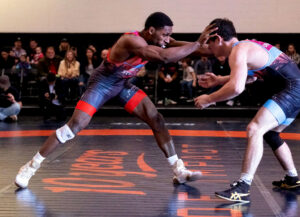 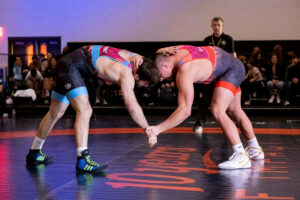 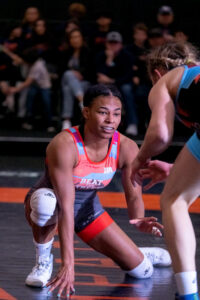 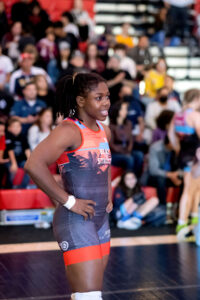 Our greatest measure of success is producing the next generation of leaders through the lessons they learn in the sport of wrestling. With a positive environment of caring role models, coaches and mentors, we cultivate personal qualities such as courage, humility, perseverance, and confidence, that carry over into every aspect of life.
Through it all, our mission remains the same: to give these kids every possible opportunity to find community, strengthen themselves and each other, and stand ready for anything — together and apart. 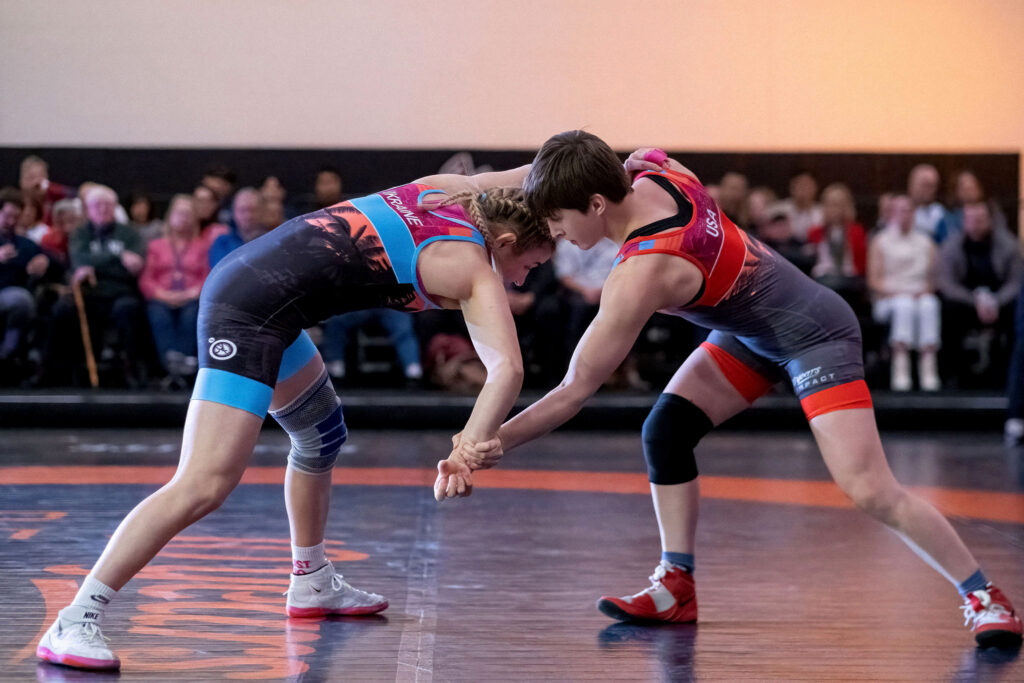