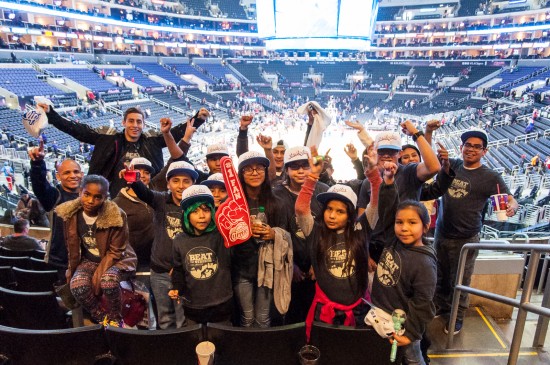 January 26, 2015 |  In the current landscape of the Los Angeles sports scene, it doesn’t get more exciting than an LA Clippers game at Staples Center and thanks to some very generous BTSLA supporters, a group of deserving youth got to experience just that.
Laura and Sam Goldfeder graciously offered the experience of a lifetime to BTSLA’s Sheriff’s Youth Foundation – Century Youth Center wrestling program. The Goldfeders, active BTSLA supporters, provided 20 tickets to the January 11th game where the Clippers played host the 2012 & 2013 NBA Champion Miami Heat.
In addition to enjoying the game, the youth were selected to participate in the Clipper Fan Tunnel where they had the opportunity to high-five Chris Paul, Blake Griffin, Deandre Jordan and the rest of the Clippers when they took the court for pre-game introductions.
“Going to the game was really awesome. My favorite things were giving the players high-fives and seeing myself on the big tv screen on the scoreboard. I’m really glad I got to go to the game.”, said 7th grade wrestler Diana Ortega.
Attending with the group of youth program participants were Century Youth Center Sergeant Veronica De La Rosa, wrestling coach Naum Shuminov, and BTSLA Executive Director Yero Washington.
Photos by Jonathan De Ring – j.dering@me.com 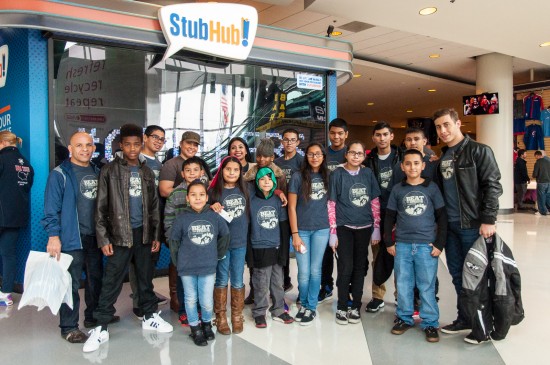 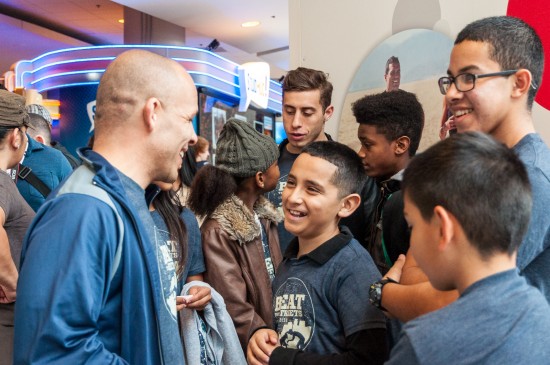 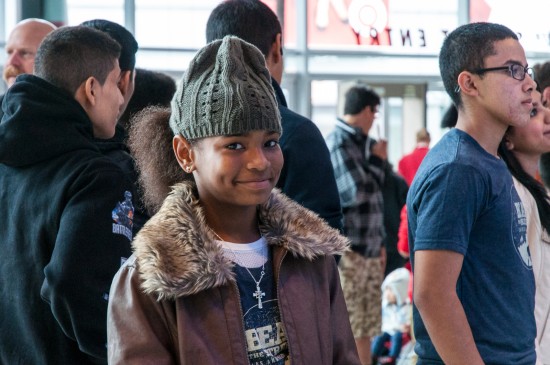 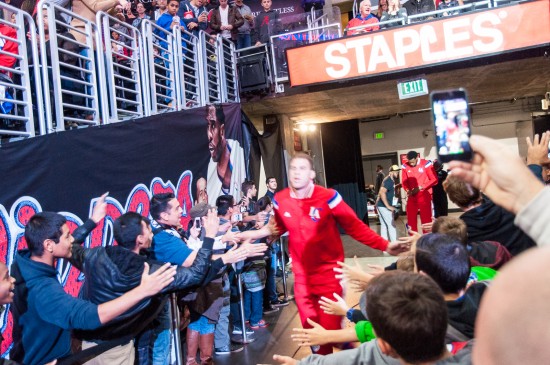 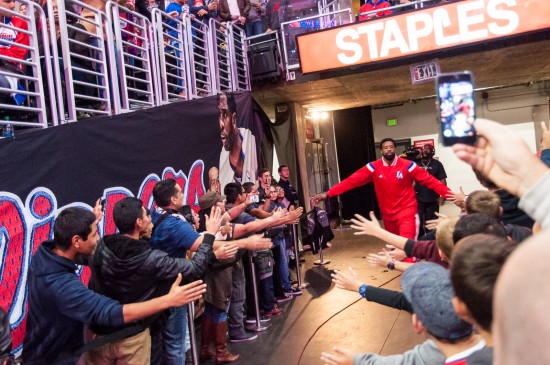 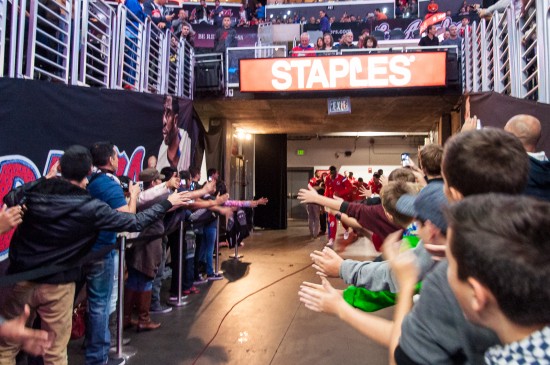 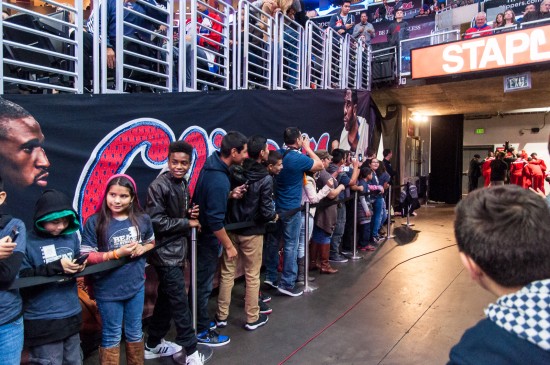 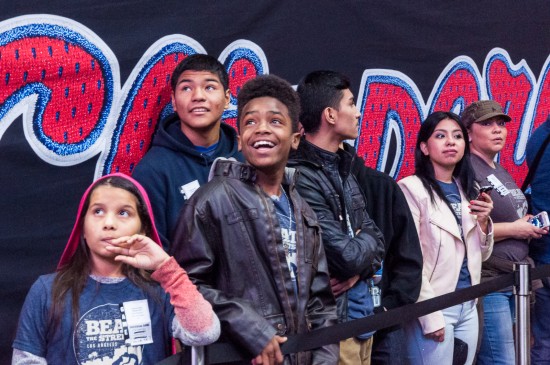 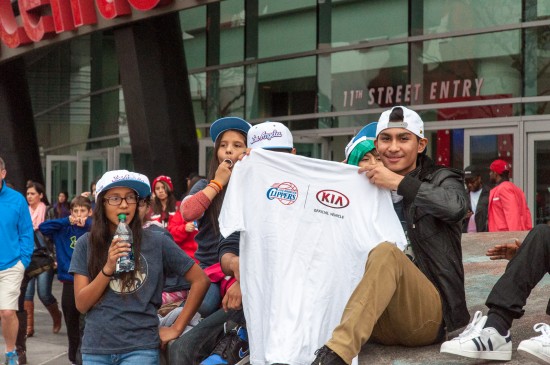 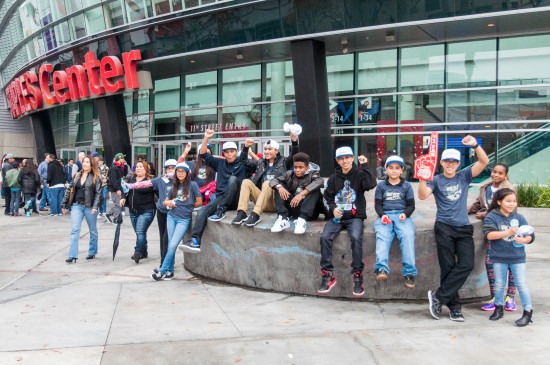