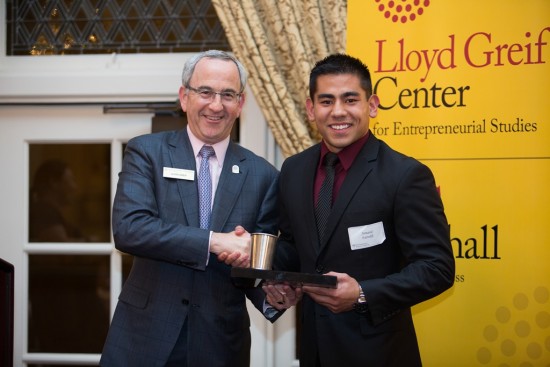 June 29, 2015  |  Walnut Park Middle School wrestling coach and USC undergraduate student Armand Farrokh was named The Lloyd Greif Center for Entrepreneurial Studies “Entrepreneur of the Year” and his venture SuppNow, which places vending machines filled with popular nutritional supplements in gyms and health centers, was named “Top Venture of the Year”.
A division of the USC Marshall School of Business, the Lloyd Greif Center for Entrepreneurial Studies is among the nation’s leaders in entrepreneurship education and research. Farrokh says the idea for SuppNow came from a cross section of wrestling and nutrition.
“As a wrestler, I always had an interest in studying nutrition and it’s effects on performance. The idea for SuppNow came when I realized that there was no easy way to buy good nutritional supplements without going online or to a big box store like GNC.” said Farrokh.
Since it’s official launch in June of 2015, SuppNow has been featured in the LA Business Journal, the Tan Sheet, as well as placing it’s first vending machine in the world famous Hollywood Gym.
On reflecting on his experience as a coach with BTSLA, Farrokh had this to say:

“Coaching for BTSLA was a completely new experience for me and it has taught me some great lessons. I took great pleasure in being a mentor and giving back to the youth in my program. Without wrestling I would have never had the confidence to try something like SuppNow and I hope I can share that with the kids in my program so that they can feel as empowered as I do now because of wrestling.” 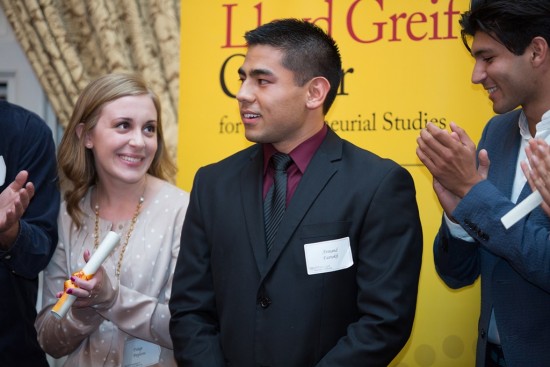 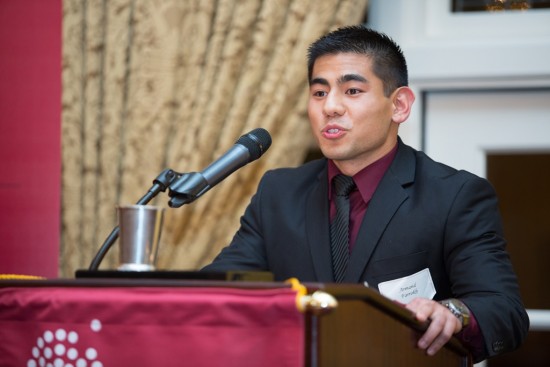