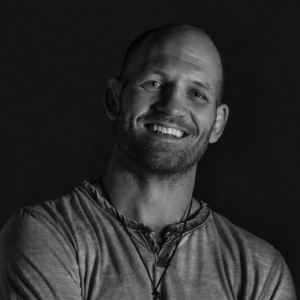 Carl brings a wealth of experience to Beat the Streets Los Angeles from both the wrestling world and the private business sector. Most recently, Carl held the Director of Operations position at RKS Design. RKS is a globally recognized and award-winning product development firm. In his role at RKS, Carl was responsible for the program management for all projects at the firm.

Before his time at RKS Design, Carl was a collegiate wrestling coach for 13 seasons. His last stop as a college coach was at Columbia University where he served as the Andrew F. Barth Head Coach of wrestling for five seasons. Under his leadership, the Columbia wrestling team produced multiple NCAA Division 1 National qualifiers, All IVY selections, EIWA Place winners and Champions, as well as the highest NCAA place-winner in program history. Along with the success the athletes found on the mat, Carl also helped fundraise for the program, which included the creation of the David and Michael Barry and the John Huemer endowments for both full-time assistant coaches.

Carl is married to Dr. Claire Azzam, they have three sons, Xander, Wolfgang, and Hendrix.