On Saturday, March 12, 2016, Beat the Streets Los Angeles athletes along with wrestlers from across the Los Angeles area were honored to take part in a wrestling clinic at San Fernando High School led by women’s World Champions Elena Pirozhkova and Helen Maroulis along with their coach and BTSLA Coaches Education Coordinator Valentin Kalika.
Throughout the fun-filled, inspiring clinic, over 150 youth wrestlers learned the techniques that have helped Helen and Elena become World Champions.
Beat the Streets Los Angeles invited all Los Angeles area schools to take part in this exciting event as a way to give back to the entire Los Angeles wrestling community. The wrestling community responded spectacularly and representatives of over 50 schools were present at the clinic. With wrestlers from every corner of the Los Angeles, it was an opportunity to for everyone build friendships with people they will meet on the mat in the future.
With over 60 girls at the clinic, it was particularly strong opportunity for these female wrestlers to hone their skills in anticipation of the upcoming all-girls Angel City Grand Prix on April 23rd at South El Monte High School.
The clinic concluded with a Q&A session where the Helen, Elena, and Valentin offered inspiring messages to the youth about how they can achieve their goals through hard work and commitment on the wrestling mat and in life.
As our Beat the Streets athletes launch into the remainder of their spring season, the clinic provided them with the skills and inspiration they need to keep building themselves into tomorrow’s leaders. 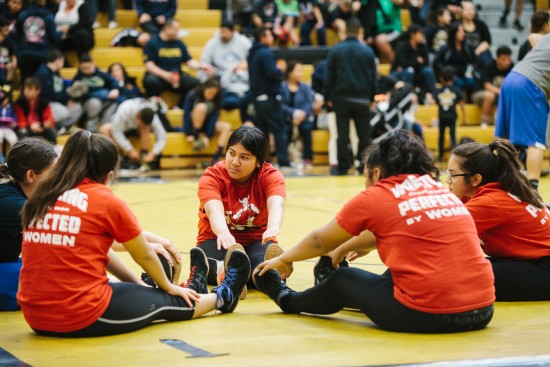 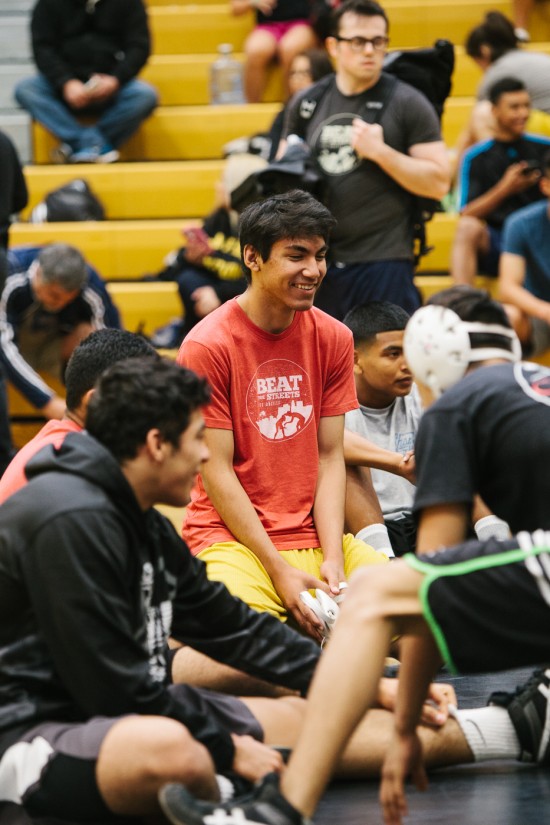 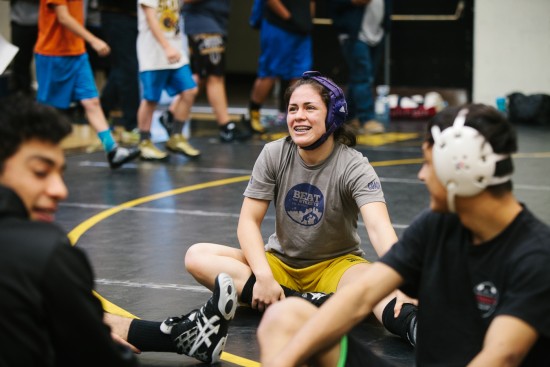 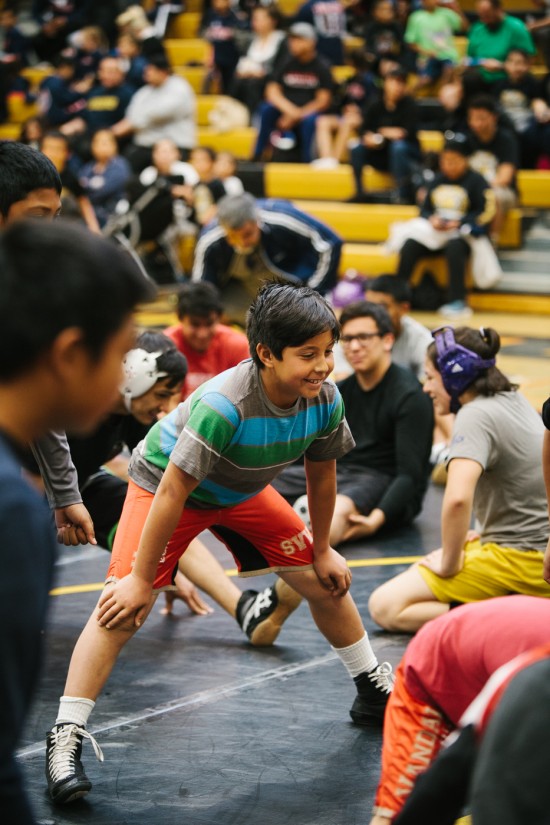 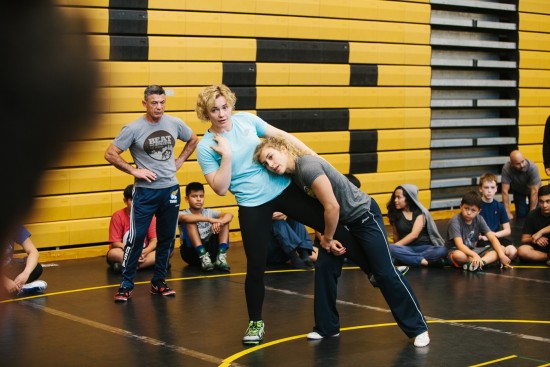 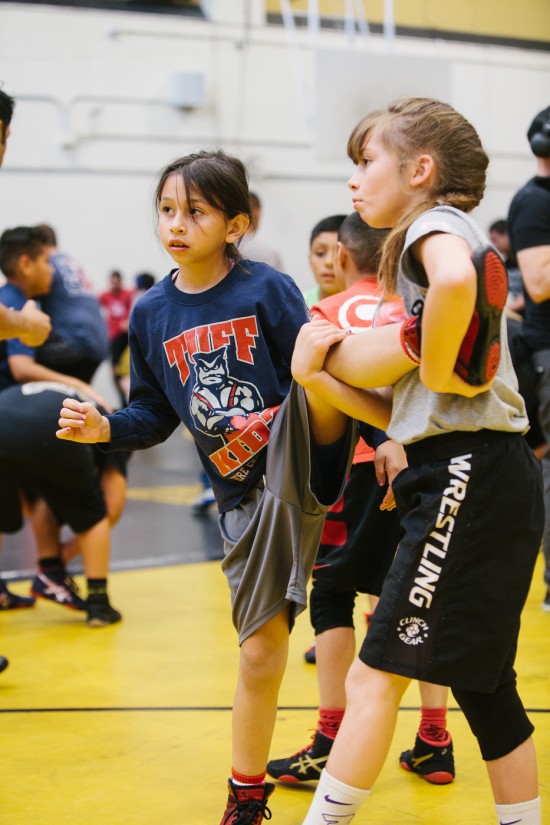 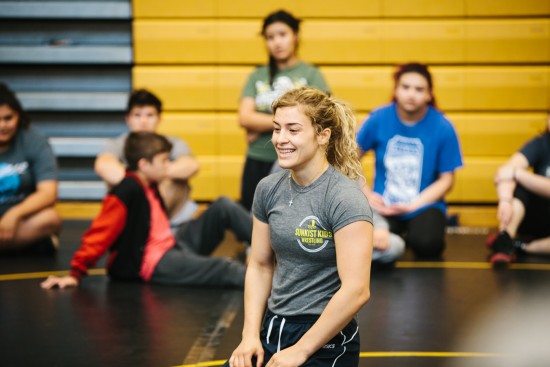 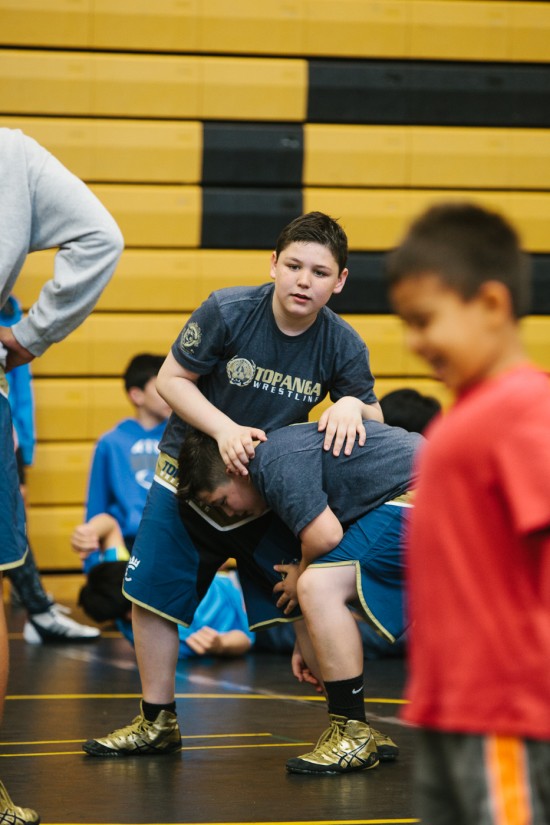 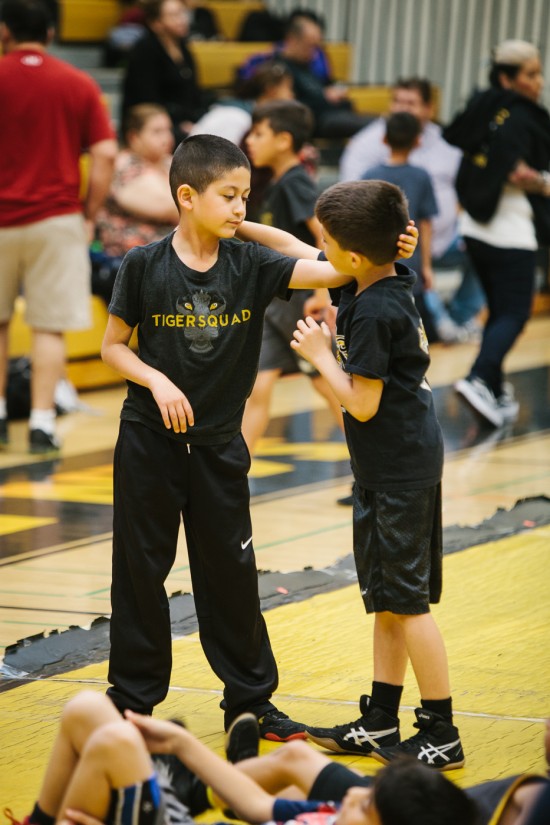 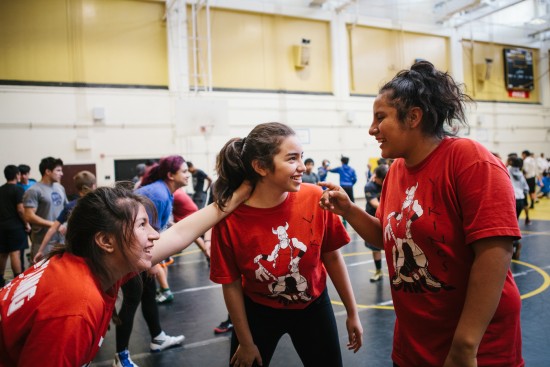 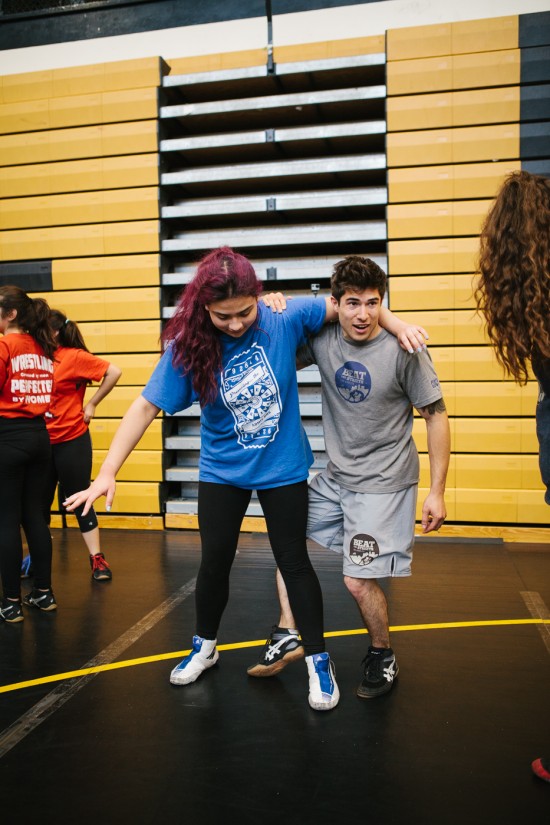 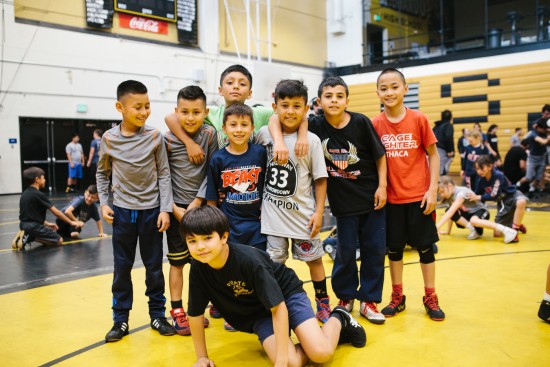 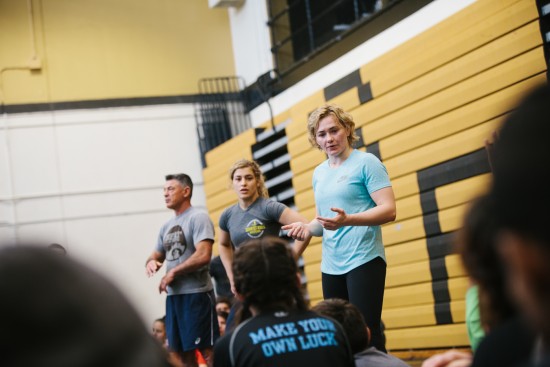 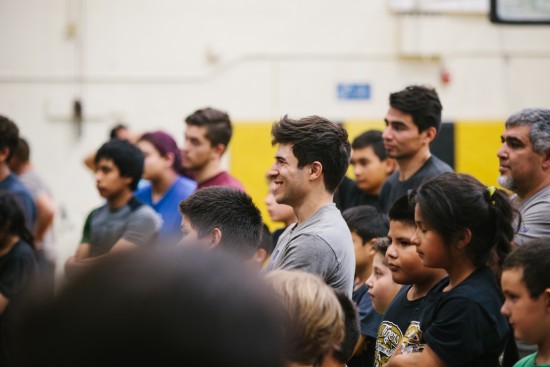 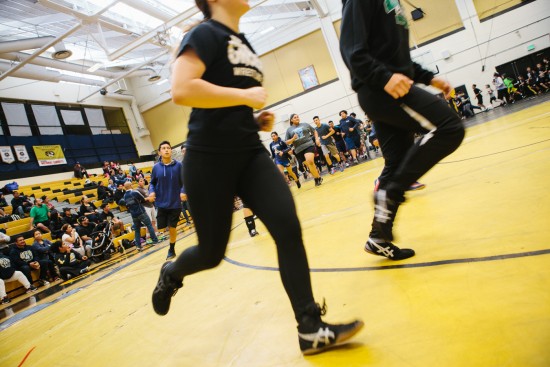 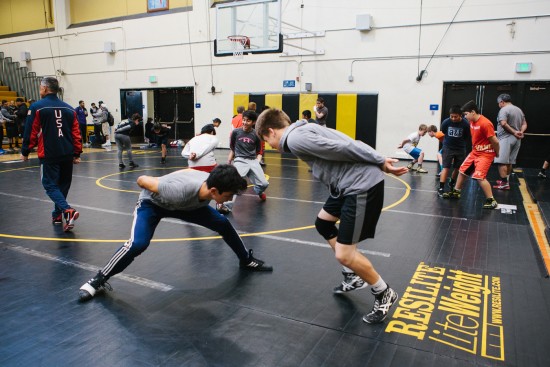 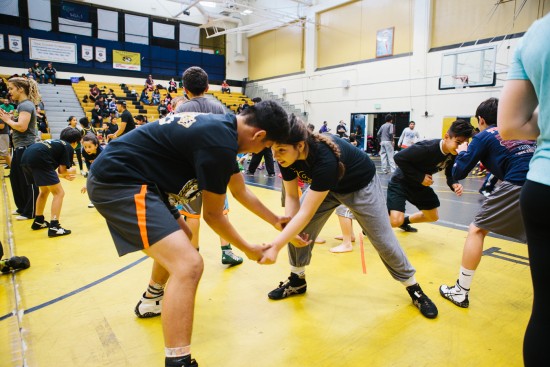 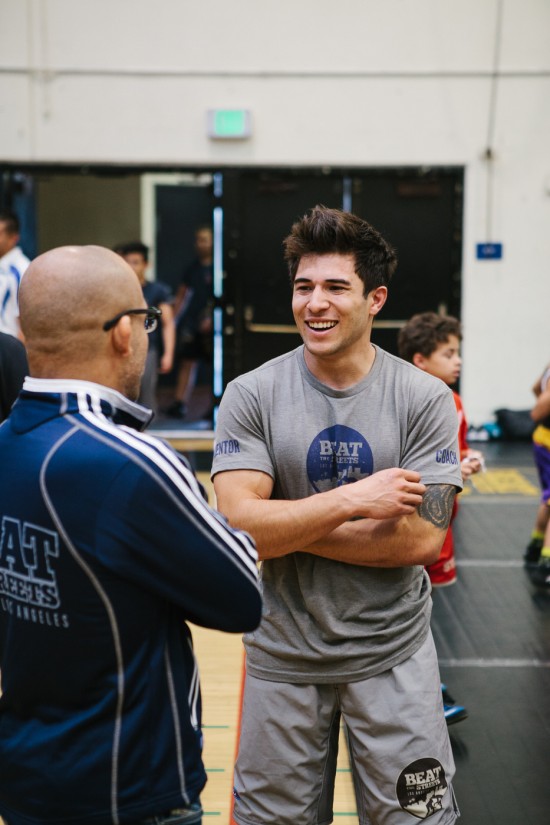 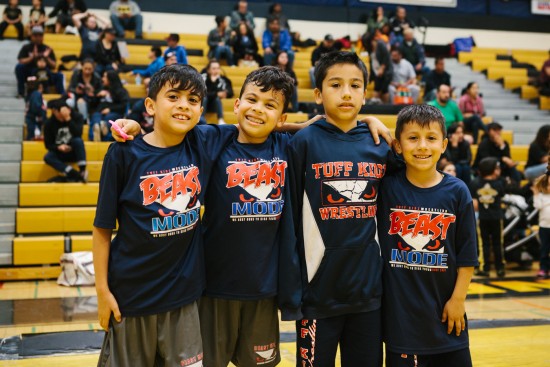 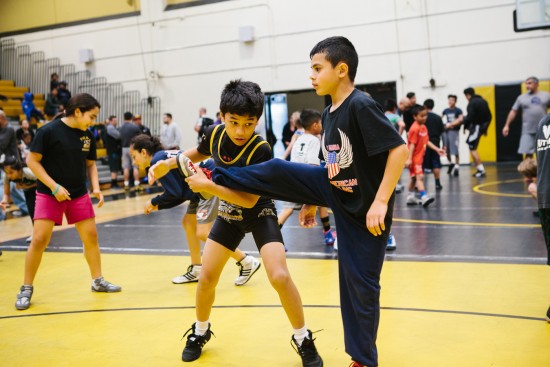 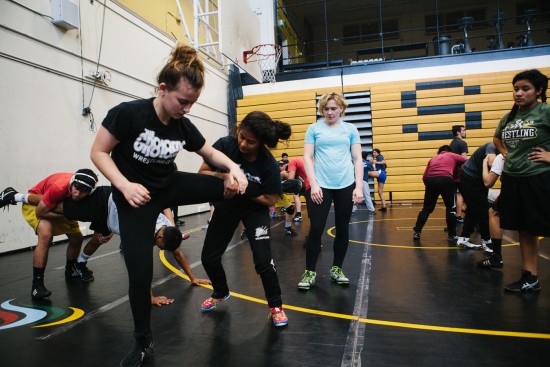 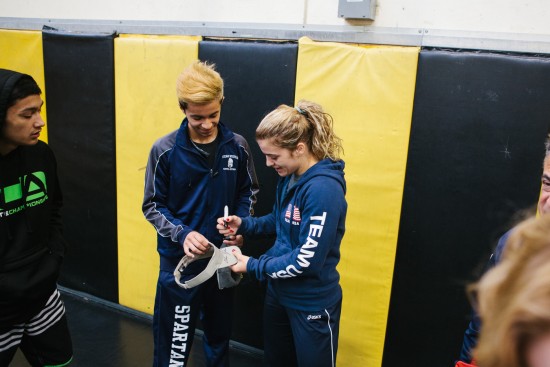 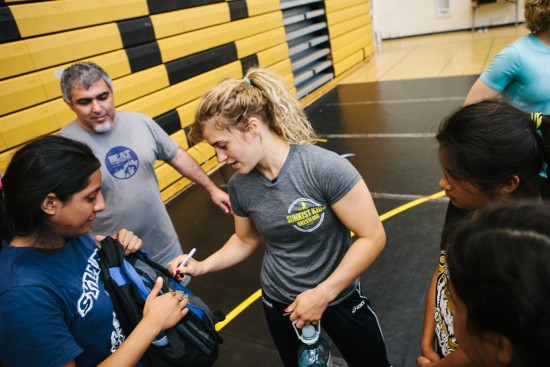 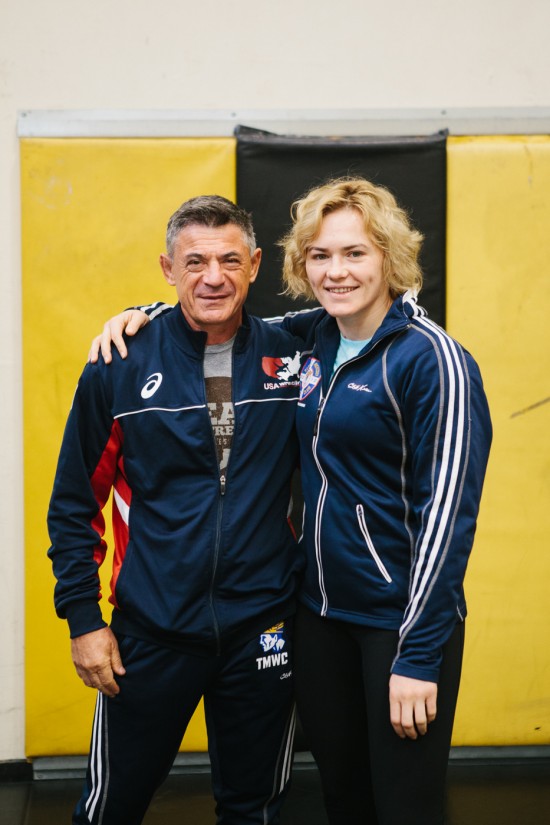